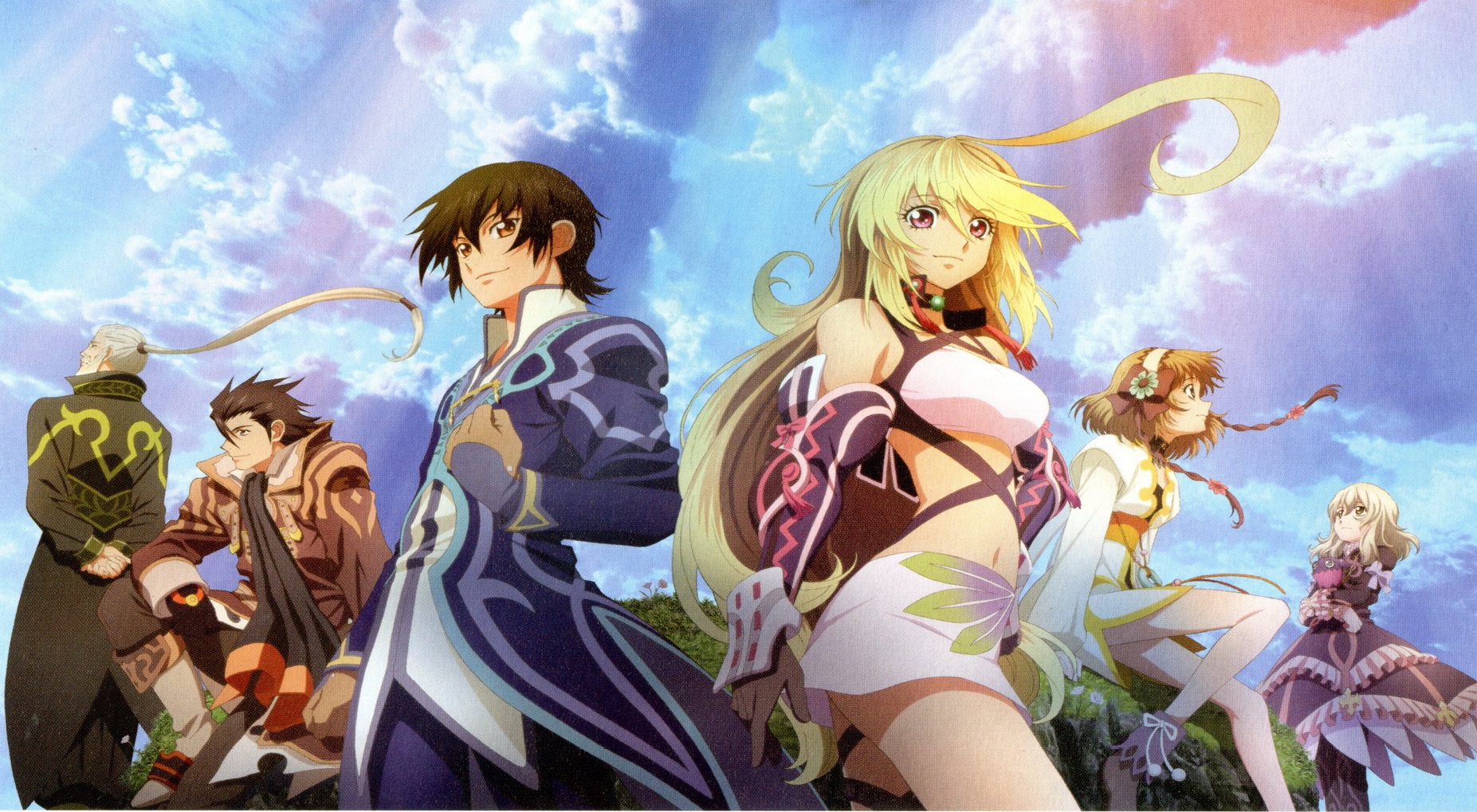 Finally finished this game after months of playing it on and off. Not bad, typical cookie cutter JRPG…blah blah save the world stuff.

Characters are interesting enough and the battle system is awesome like all the other tales games.

Actually I was fortunate enough to play an undub version of this game. Not really a fan of dubbed games and would rather play them in their native tongue.

Xillia 2 was actually announced for the NA but we still don’t have a release date. I pretty much play all of the Tales games so I suppose I’ll play this one when it releases.