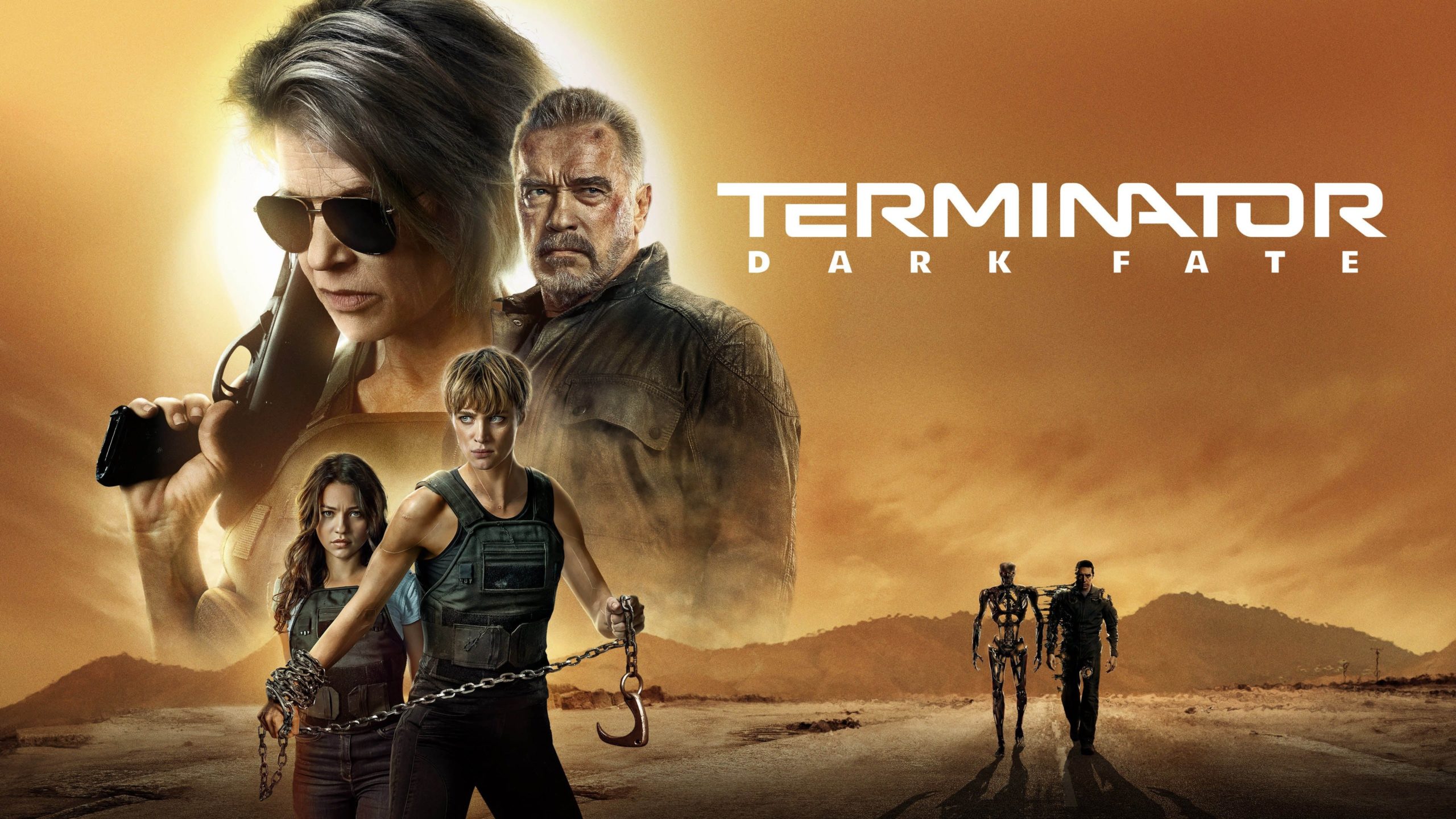 Nowhere near the caliber of the original Terminator 2. I mean, it was enjoyable and the special effects were cool but it just felt like they didn't have any heart in making this film.

The Rev-9 Terminator was super bad ass though.

Certain things just didn't add up. Like when it showed how Dani saved Grace in the future, why was it that Dani looked the same as in the past? They should have casted a different character to look older or ever perhaps digitally age her.

Unless that was explained somewhere, it just left me confused and thinking they were lazy af.

Also, Grace constantly saying she is "An Enhanced Super Solder" got old the first time she said it. There was no need for her to say it at all imo.

Otherwise it was enjoyable for the action but not the confusing alternate future plot that seemed lazily planned.