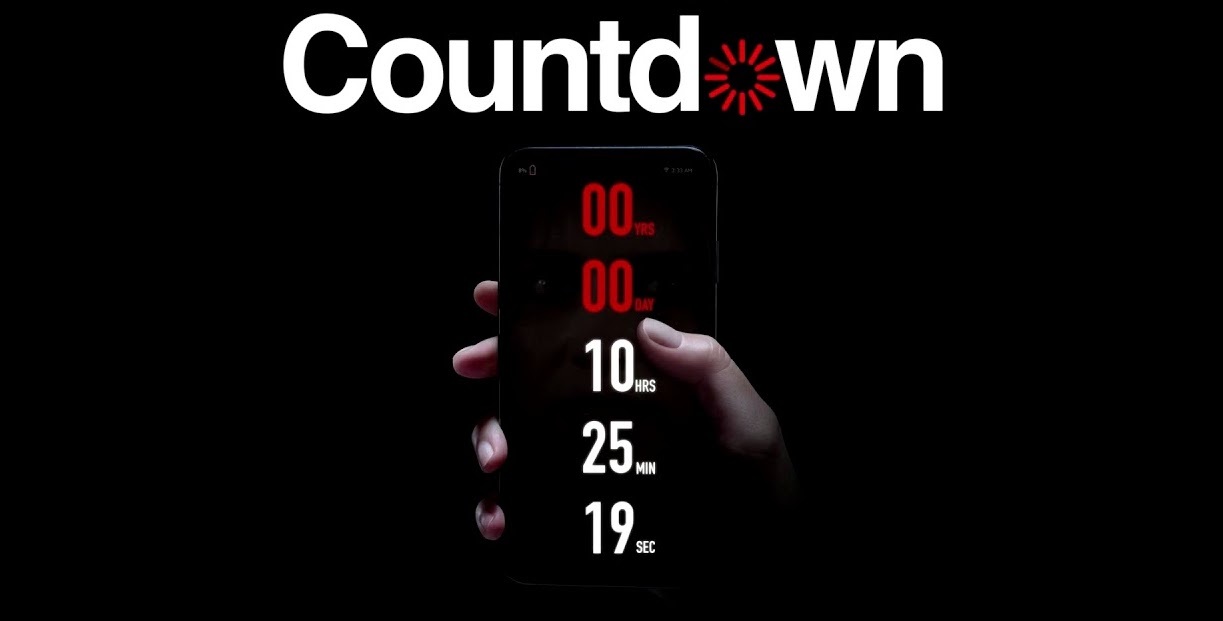 It actually wasn't too horrible. I'd say it's almost like a poor man's Final Destination but still enjoyable.

The cell phone store owner and priest were absolutely brilliantly casted. They were both hilarious and I need to look up their previous works.

Not sure why I even bothered to watch this. I guess I wanted to see how ridiculous it would end up but it turned out to be surprisingly decent.

I looked up the App on the App Store and it actually exists on there. Likely as a promotion to this film. NOPE...not gonna download it either way. 😛