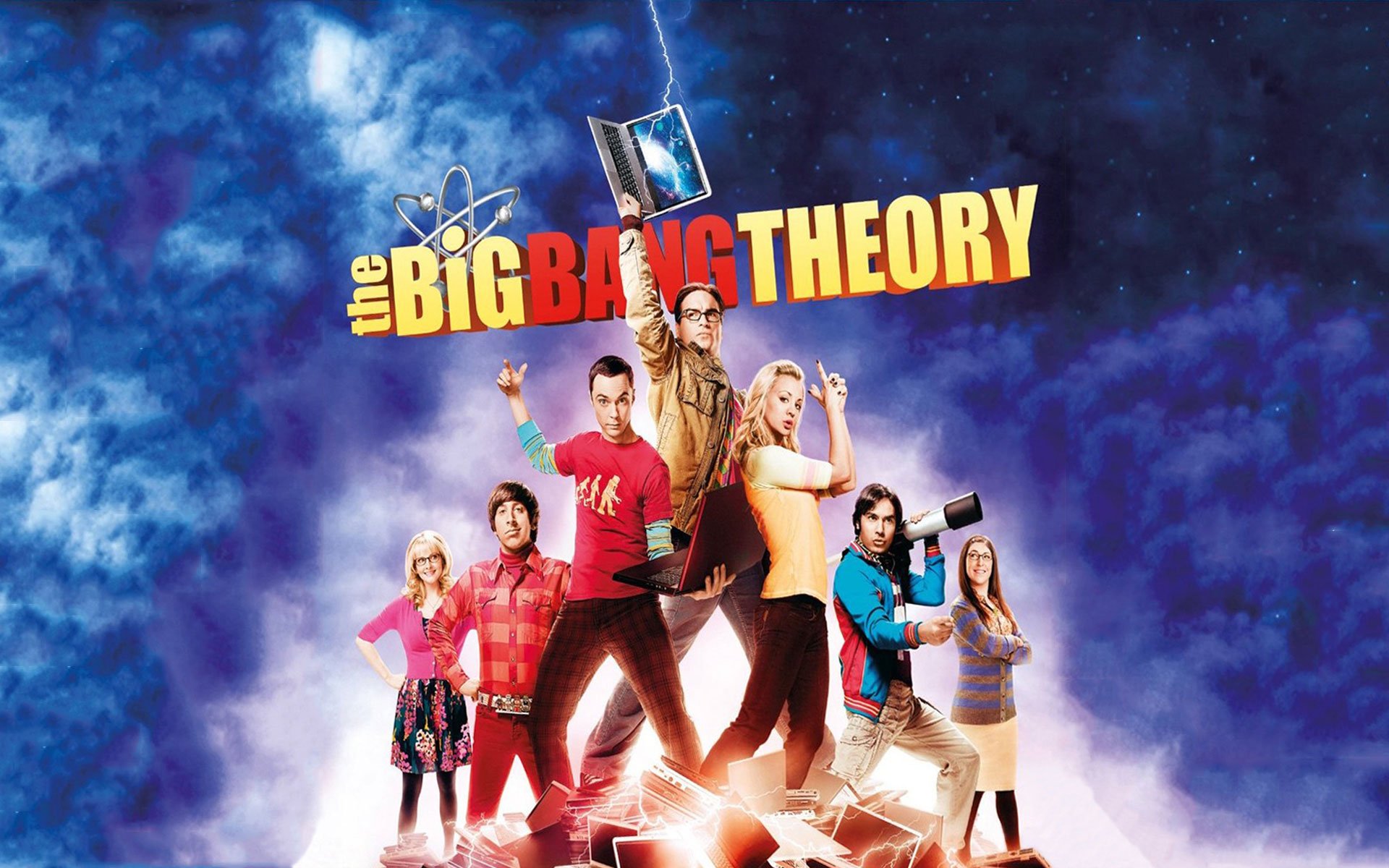 Finally, after watching this over the last year we've actually come to the end of the 12 seasons and finished the show.

It was a fun show. I know it gets a lot of hate for its inaccuracies and the way they portray nerds, the characters still made it a lot of fun.

Howard Wolowitz is probably my favorite character overall because of how creepy and witty he was.

Everyone else had their moments and I probably liked Leonard Hofstadter the least. Dude was always so whiny and lame but he did end up with the hottest girl on the show, so I guess there's that. 🙂

Also after every long running show, I make it a point to watch any blooper reels on YT.