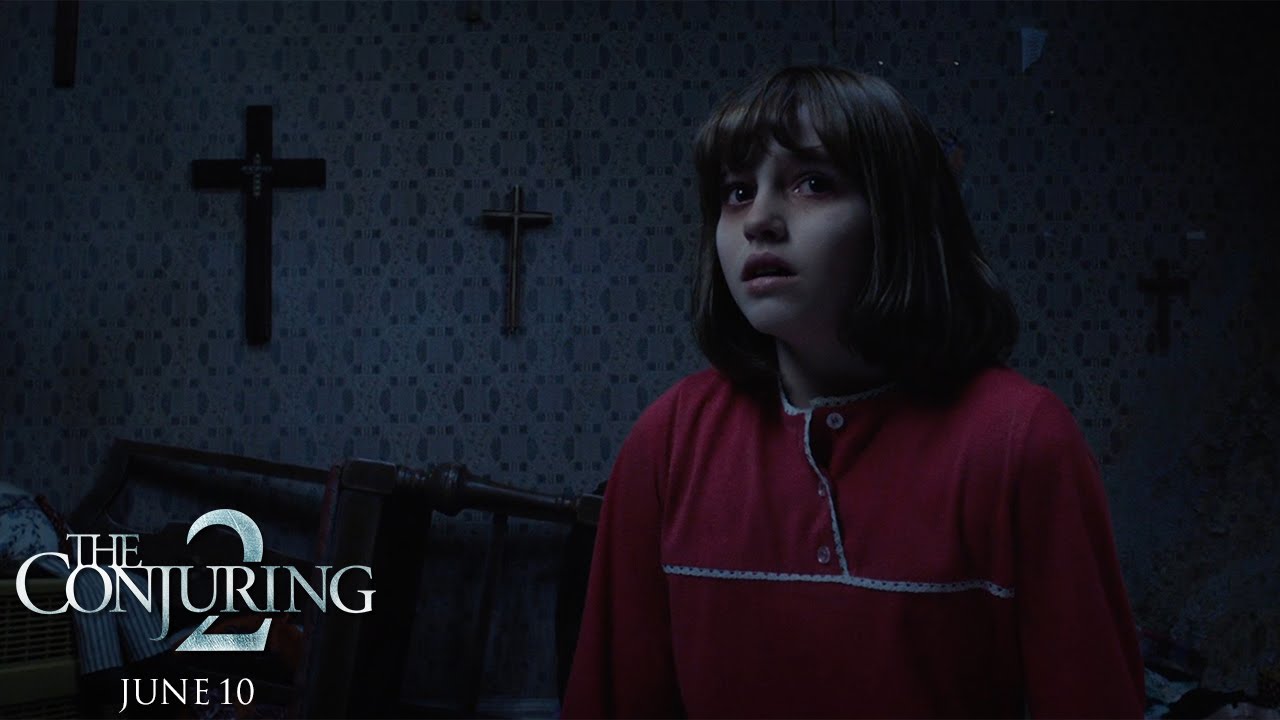 I didn’t think it was as good as the first film, but it was definitely still entertaining. The main antagonist was some creepy demon nun that had a mouth like Pennywise from IT. 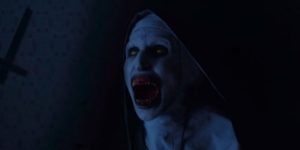 Story was based on the Enfield Poltergeist which was a highly documented account of the haunting in England around the late 1970s.

The main nun demon Valak was pretty much thrown into the story of the Conjuring by the director to link the two movies. However, the real accounts did not have anything to do with Valak.

Anyway, good times. One of the better horror films to come out this year. Still usually 99% of them are crap.