The Conjuring The DEVIL Made Me Do It 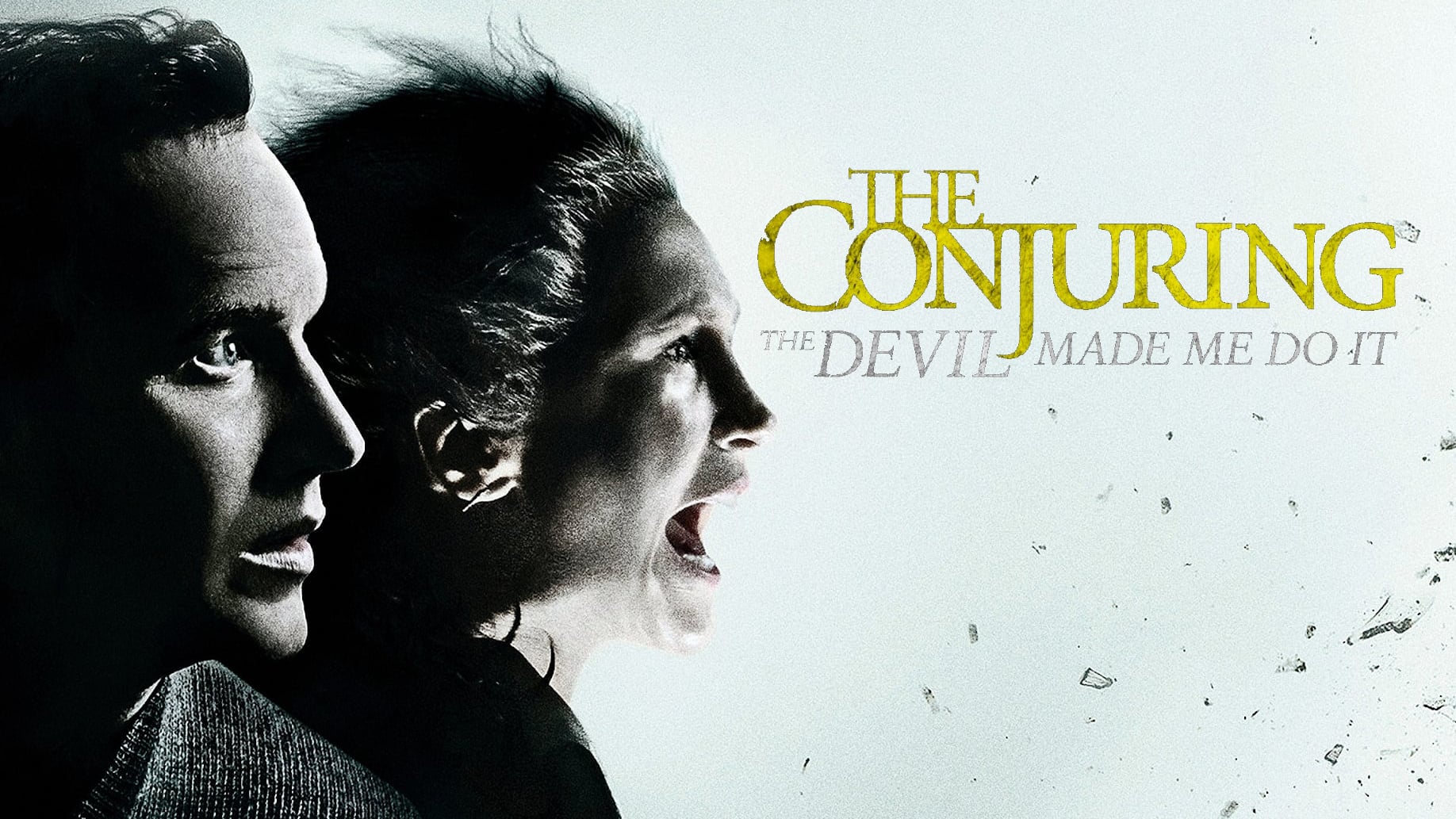 I still enjoyed the first Conjuring more and this film more than Conjuring 2. The first film is really hard to top but this was a good entry into the franchise.

I don't think there were gimmicky jump scares but I think they tried to go with actual horror since the focus was on Satanism which is a very real thing compared to the previous films ghosts. The protagonist was creepy and I don't think she actually had a name in the entire film.

I loved how John Noble showed up in this movie. First, the sadly cancelled Debris and now this.

I'm sure another conjuring film will pop up in the next year or two and I hope it still brings back the Warrens and goes down another rabbit hole of terror.