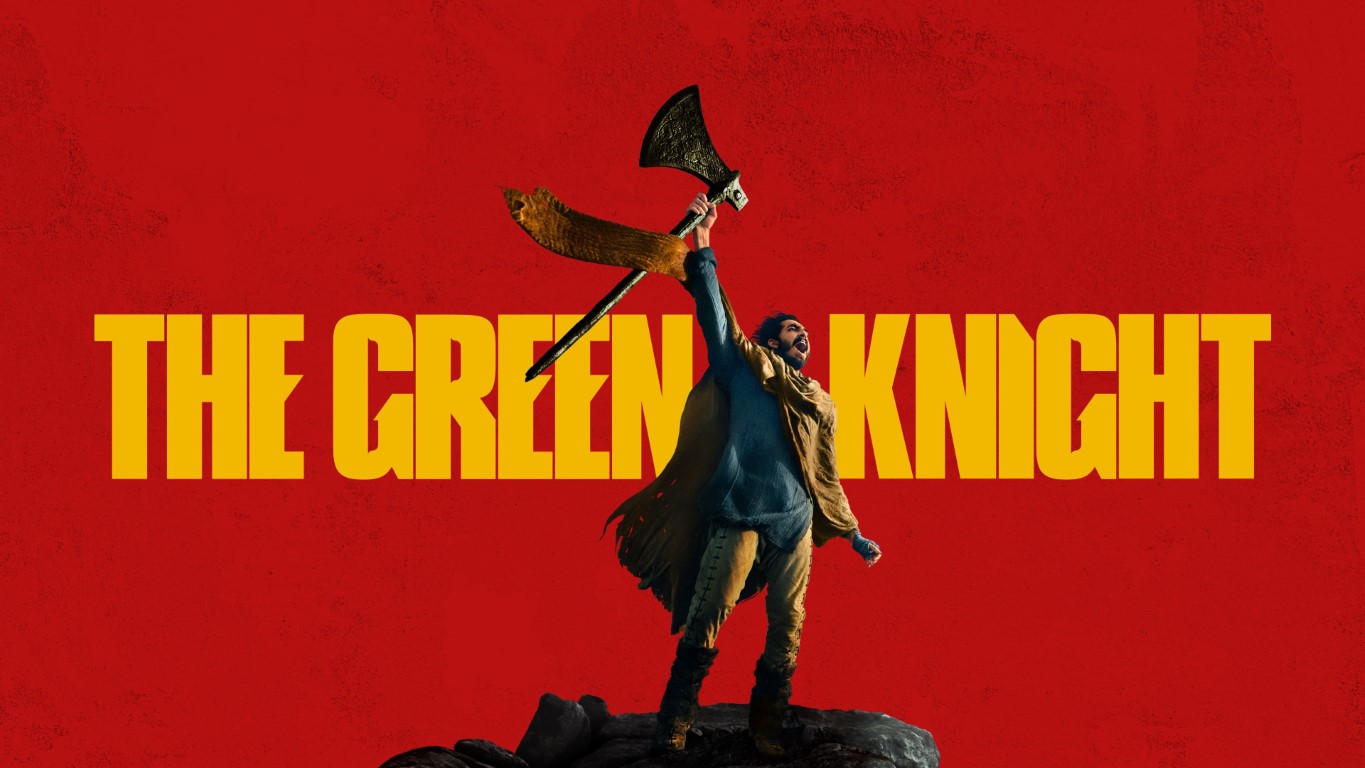 Was kinda hype to watch this after seeing the trailer a few months ago. However, the actual film was more of a wtf did I just watch sort of film.

By the end, nothing really spectacular happened and it was more of an artsy film. Totally reminds me of that story "The Green Ribbon" from In a Dark, Dark Room and Other Scary Stories.

Now that I think about it, it's pretty verbatim to that story. That was probably the most unique and unexpecting part of the entire film.