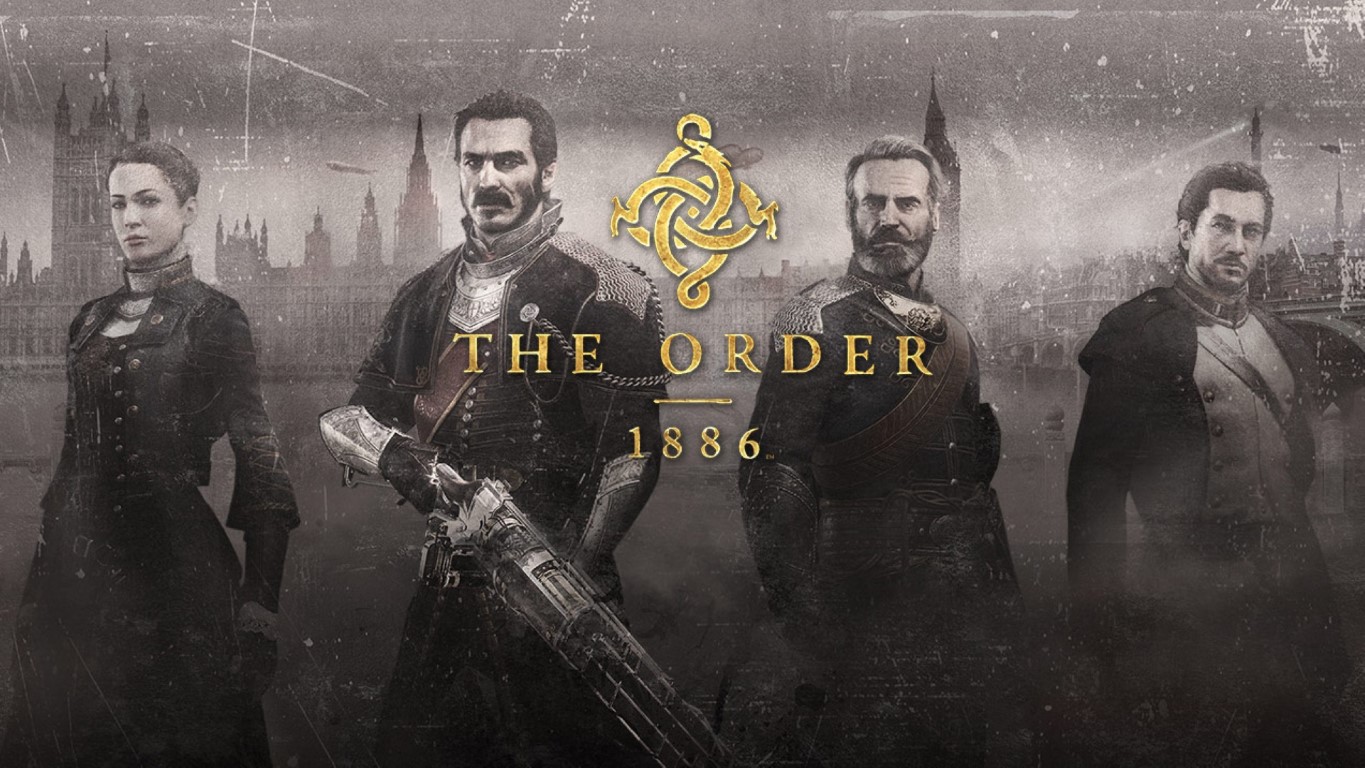 So this game pretty much got butchered upon it’s release due to a YouTube play through that completes the game in about 5hrs. Afterwards, the internet pretty much hated the game before it was released.

That being said, I thought it actually wasn’t that bad. Definitely the best looking game on the PS4 right now. The Gears of War style combat was easy to get used to and MY GOD are there a log of cut scenes and QTEs.

After finishing it however, I felt a bit empty as the ending wasn’t what I hoped. It feels more like a first episode of a series or something. Maybe that’s how they wanted to do it so that a sequel could be made. This way, this game would be more like a test release so that they can make the changes the internet keeps crying about in the next installment.

So glad I borrowed this game because I would have felt ripped off as shit, had I bought it.