The Possession Of Hannah Grace 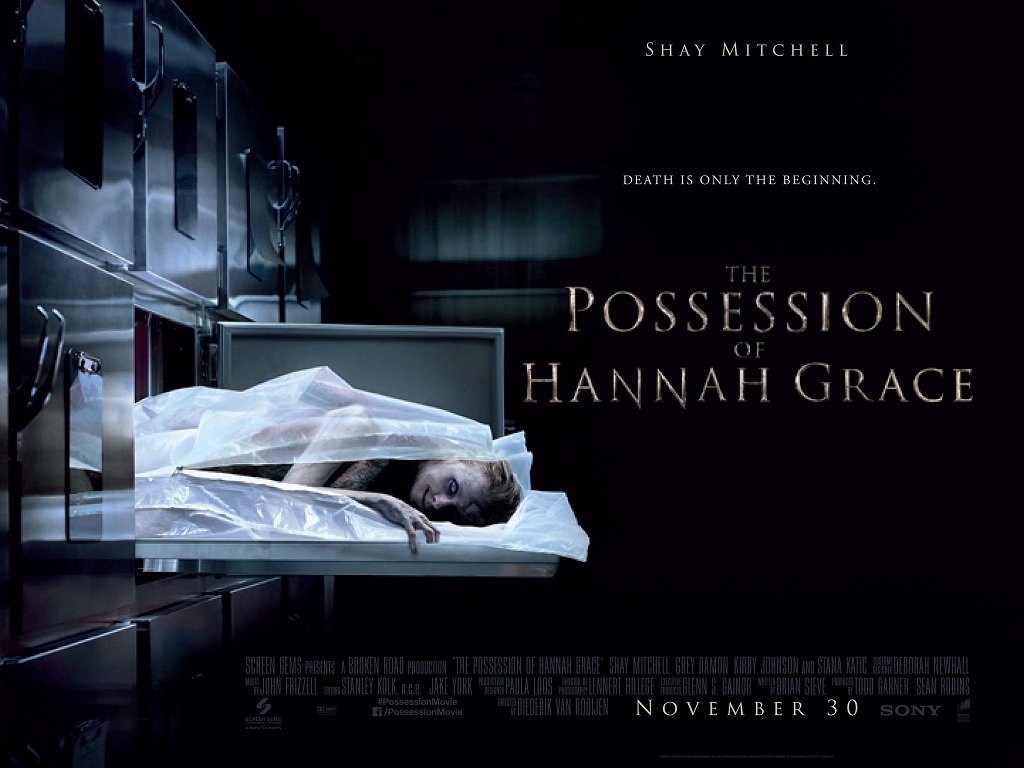 Jesus Christ this movie was horrible. I dunno how I even managed to get through the whole film. Why do they always have to make exorcism/possession films with a lead character that is already mentally unstable? I get it, it's because they are more susceptible to demonic possession...or so they say.

The lead actress in this film looks too pissed off all the time. Decides to work an overnight morgue intake job only to receive the body of a failed exorcism. Everything in this movie follows the cookie-cutter formula of the old movies.