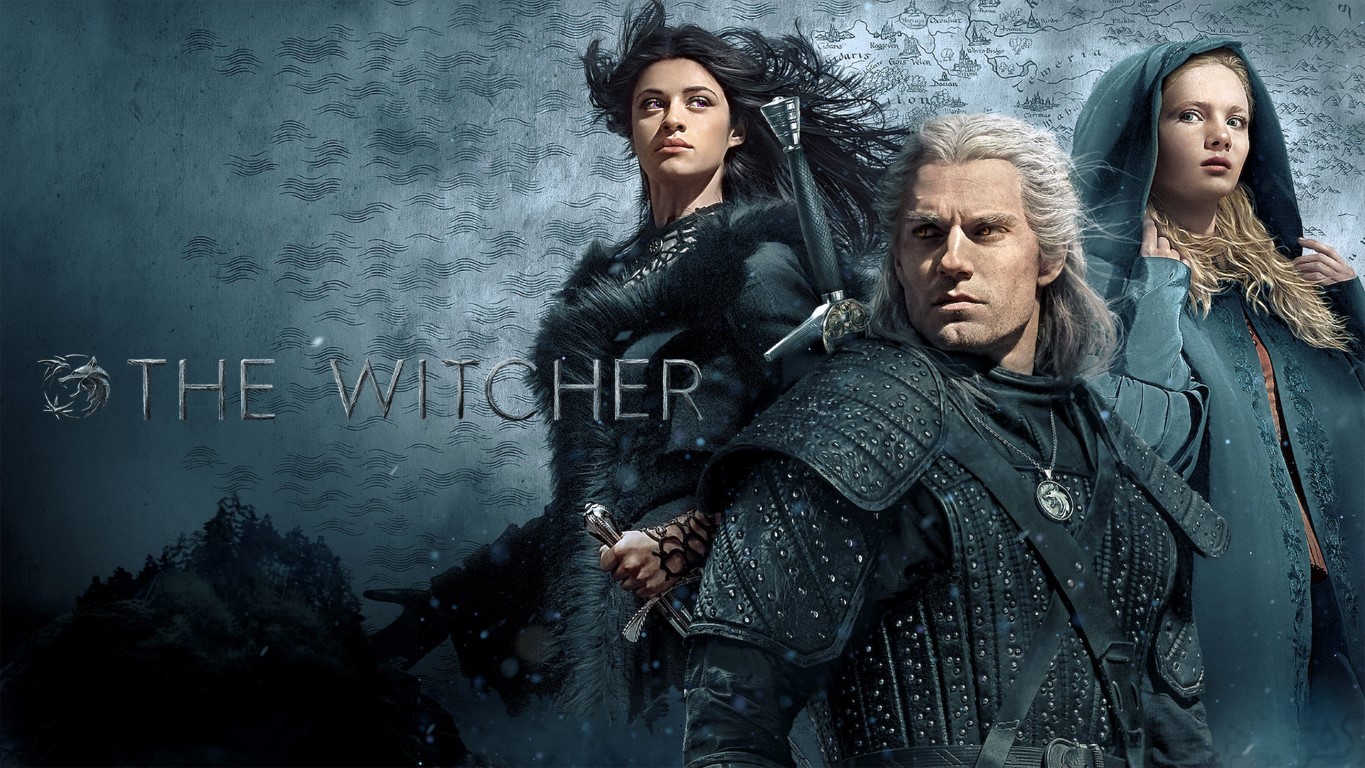 After binging this show, I'd say it was enjoyable and pretty entertaining if you like this genre. I absolutely love this genre so I'm a bit biased. Having only played about 25% of The Witcher 3 and none of the other games I didn't exactly know the entire lore behind this series before diving in.

This show however was more based on the books and not the games, which I also have not read.

I can see how people may not like this show. You'd have to be familiar with fantasy worlds and creatures that make up this show. I hated how the show kept jumping around from flashback to present time and there really was no indication of when this was happening.

I would see characters later in the show and would think,

Either way it was good enough to keep me interested in watching and wanting to know what happens next after that cliffhanger ending. I'm glad they already announced another season to clear up a bunch of unanswered questions.

I suppose I should go back and finish the game since I'm kinda in the mood for more Witcher.