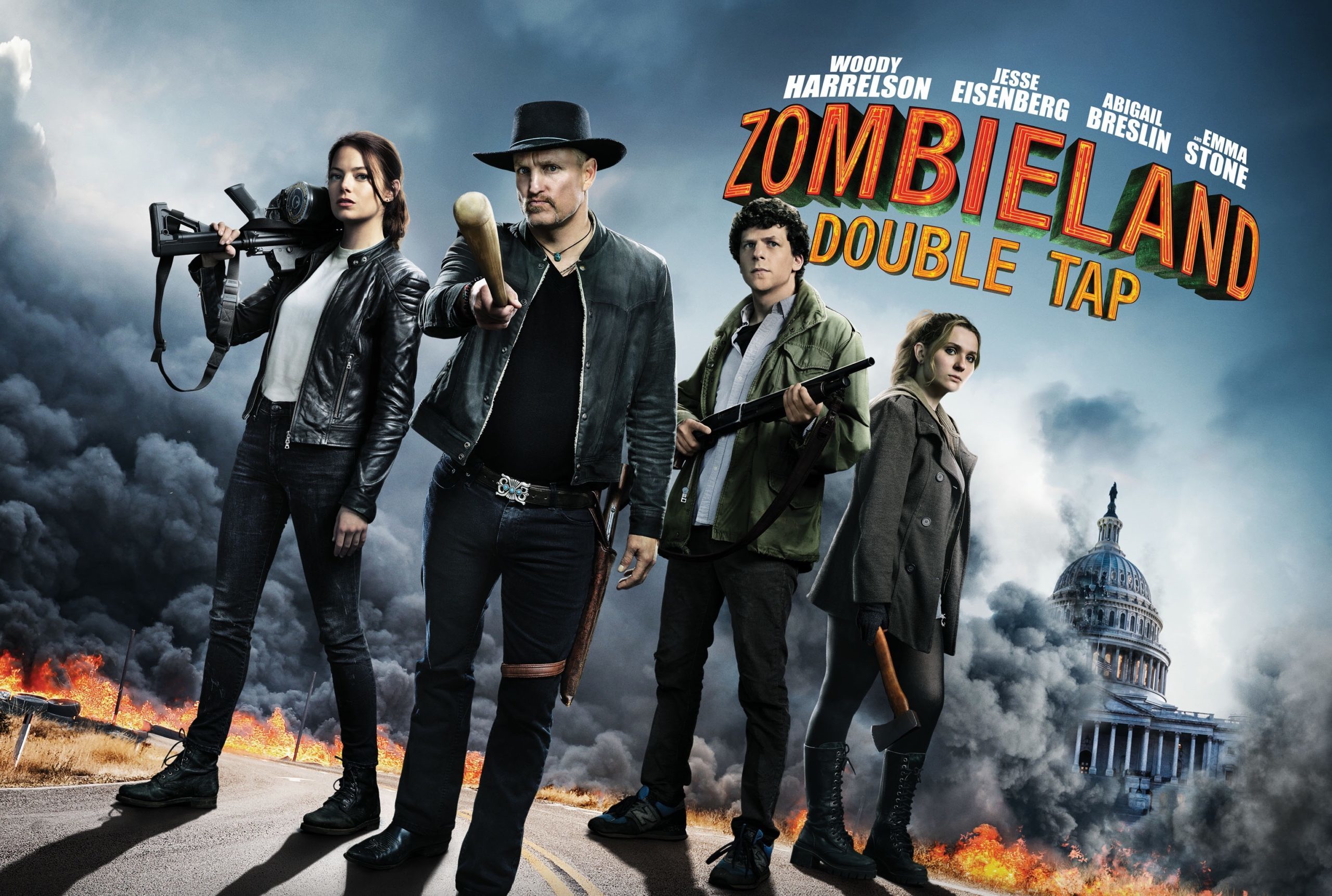 HILARIOUS movie!!! A lot funnier than I remember the last film being.

Jesse Eisenberg's character stole the film for me. His hilarious quips about everything were great.

Of course Woody Harrelson is still THE MAN. Either way these two guys work well together on film.

Also Madison's character in this zombie apocalypse was brilliant.

I really hope they continue making these movies since it has been 10 years from the first film. I hope we don't have to wait that long for another one.