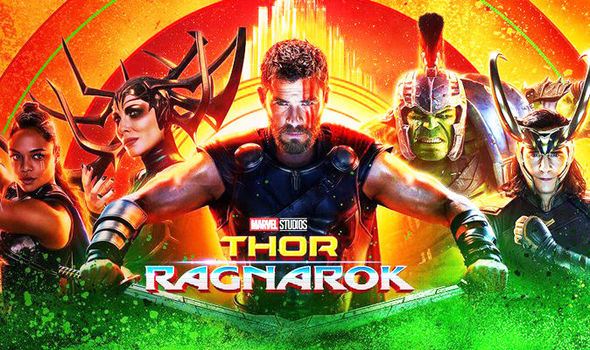 Hilarious film. Definitely the best Thor movie of the three. It's almost like Marvel realized that Guardians of the Galaxy made a ton of money being funny so why no do that for Thor.

Hulk was awesomely funny but Korg was the greatest. They need to make a movie just on this character alone.

Glad they decided to go this route for the film. Thor already had those hilarious YouTube skits which made sense to do a whole movie like that.

DC needs to learn a thing or two from the Marvel writers.