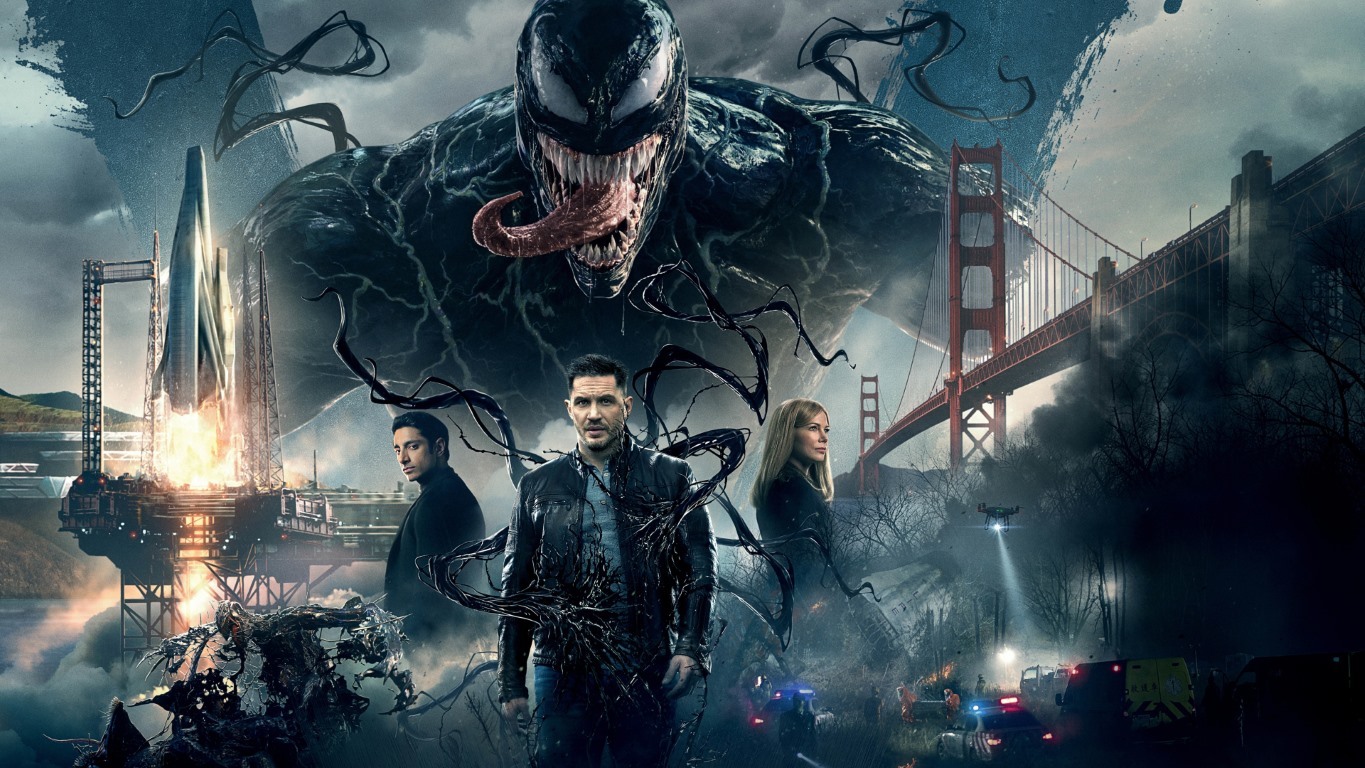 Sadly, this movie was as bad as I've heard it to be. I mean, I knew it was horrible but I didn't realize it was trying to be some type of comedy.

There were of course some parts that were decent but overall it was a huge let down coming from someone who collected comic books and had the Venom: Lethal Protector comic hanging up on his nerdy room. 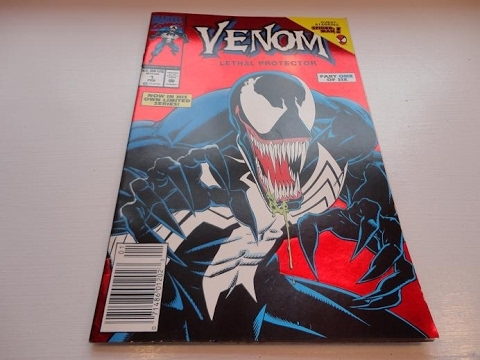 Then there was that lame end scene with Carnage. It almost felt as though these actors know this film was poorly written and are here just for the money.

I'll watch it anyway, but still...it'd better be somewhat more creative than this film.