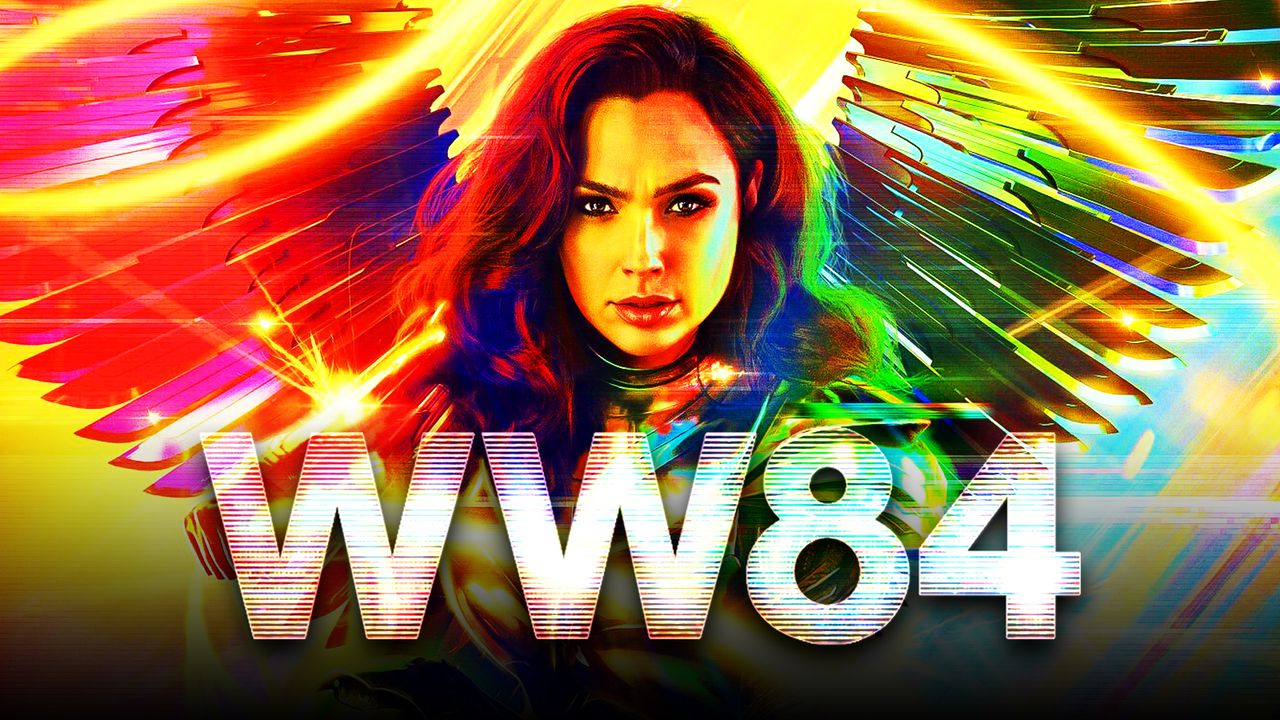 While enjoyable, it was overall just meh. The first movie was a much better film imo. Some of the scenes reminded me of Man of Steel when he was learning how to fly.

Also I don't know a whole lot about Wonder Woman's capabilities but using her lasso to attach to lightning bolts and swing across the sky like Tarzan was cheesy af. Or maybe I'm just getting too old and serious. 🙂

Although the post credits scene was brilliant and she looks great!

Anyway, it had some good parts and was fun in certain areas but for me it was mostly forgettable and a one time watch. I did read that they are fast tracking a third film which is great. Hopefully it's better than this one because there was waaayyy too much dialogue.