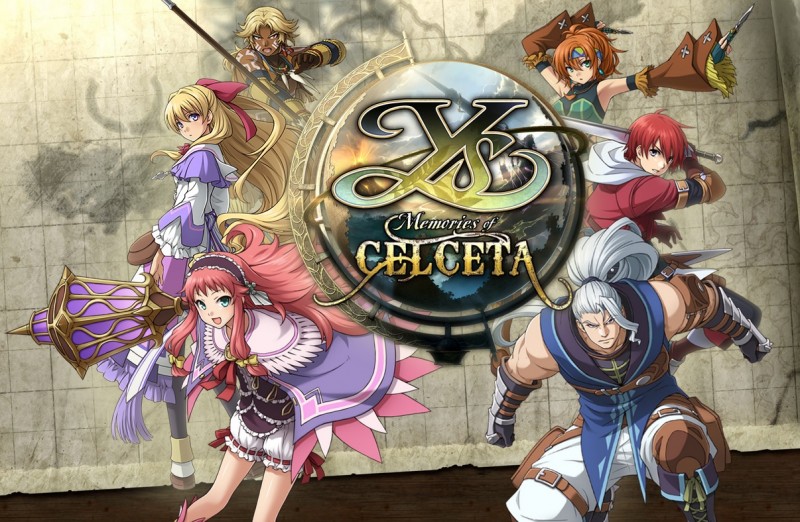 Finally finished this game after pouring over 40+ hours into it. I was trying to platinum it but I’m not sure if I’m going to take the time to do another play through. Game was fantastic though. Graphics looked only slightly better than standard PSP graphics. Only because I read that this game was originally going to be released on the PSP, but then later moved to the Vita.

I’ve always loved the Ys series. Gameplay is among the best when compared to Final Fantasy and the Tales series. Its just so much faster paced, and the boss battles can be extremely challenging depending on the level of difficulty.

Can’t wait to see what Falcom puts out next on the Vita. Hopefullly another Ys or maybe even another Trails in the Sky entry.