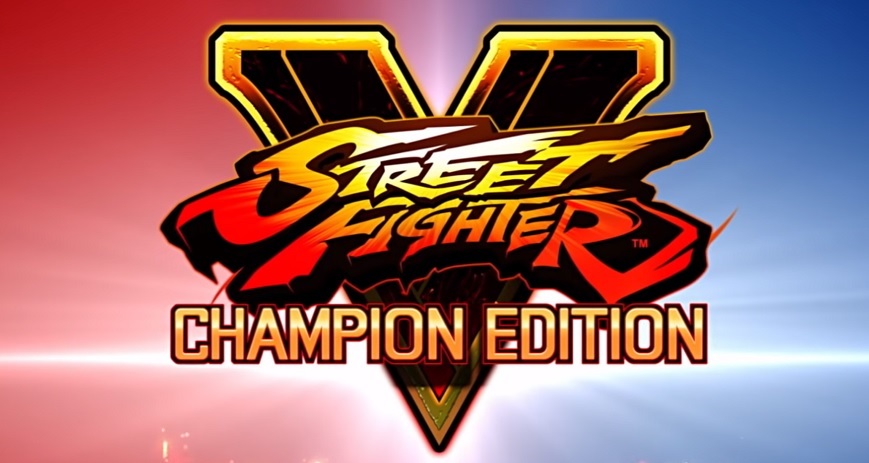 Of course Capcom would announce an edition that included all the past DLC that was released. I don't even play SF competitively anymore so I really should wait for this type of release instead of spending the $20-$30 for each season and DLC.

Ah well, you live and you learn. Even though it's just a cash grab for Capcom to bundle everything in one package...I'm still the sucker that will likely buy it on multiple platforms.

The Gill announcement after the tournament this weekend was still cool. He was always bad ass but I'm sure Capcom thought this is the most cost effective character to add since they can just rehash a bunch of Urien's moves and add fire and ice elements to them.

Regardless, I really hope NEMO picks him up. 🙂