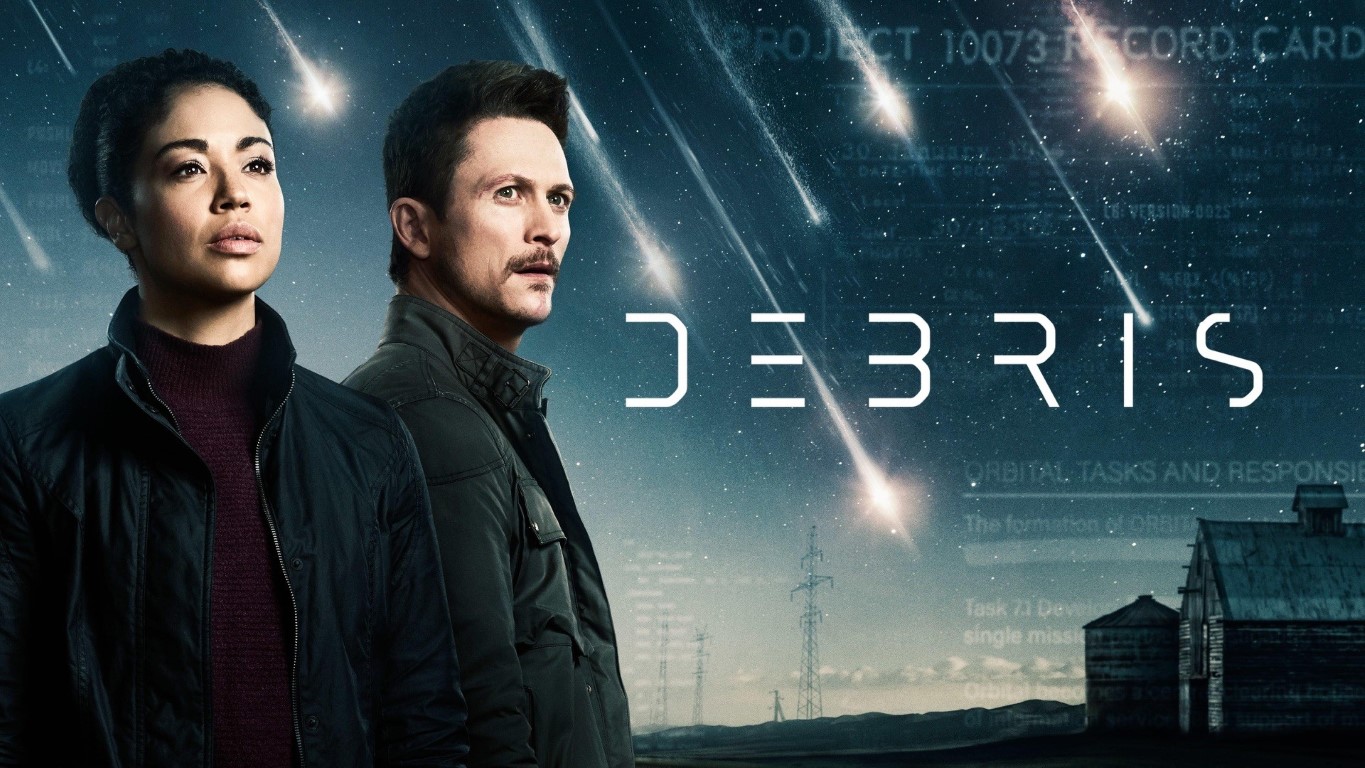 What a great season. This show brings back the same curious excitement that X-Files, Fringe, The 4400 and other shows like it brought.

Always wondering what will happen next and even what the heck is happening in the first place.

Speaking of Fringe, I love how they brought John Noble to the show. Seeing him was friggin awesomesauce! 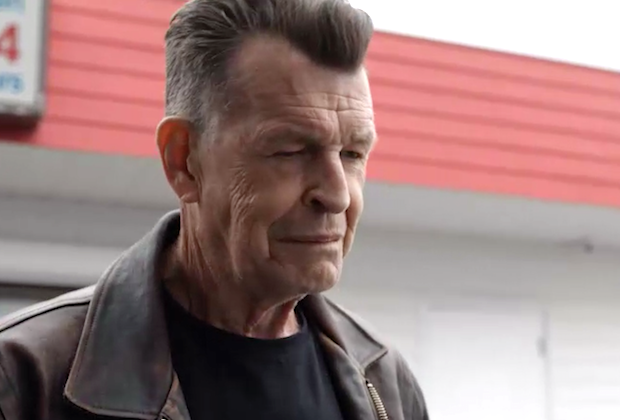 As of today, NBC has yet to announce and confirm season 2 of the show. I mean, they'd be really dumb not to, or they should just film season 2, announce it with a trailer and release it the same week. That would be epic!

Show has been cancelled which is stupid lame. Ah well, onto other sci-fi type shows. 🙁