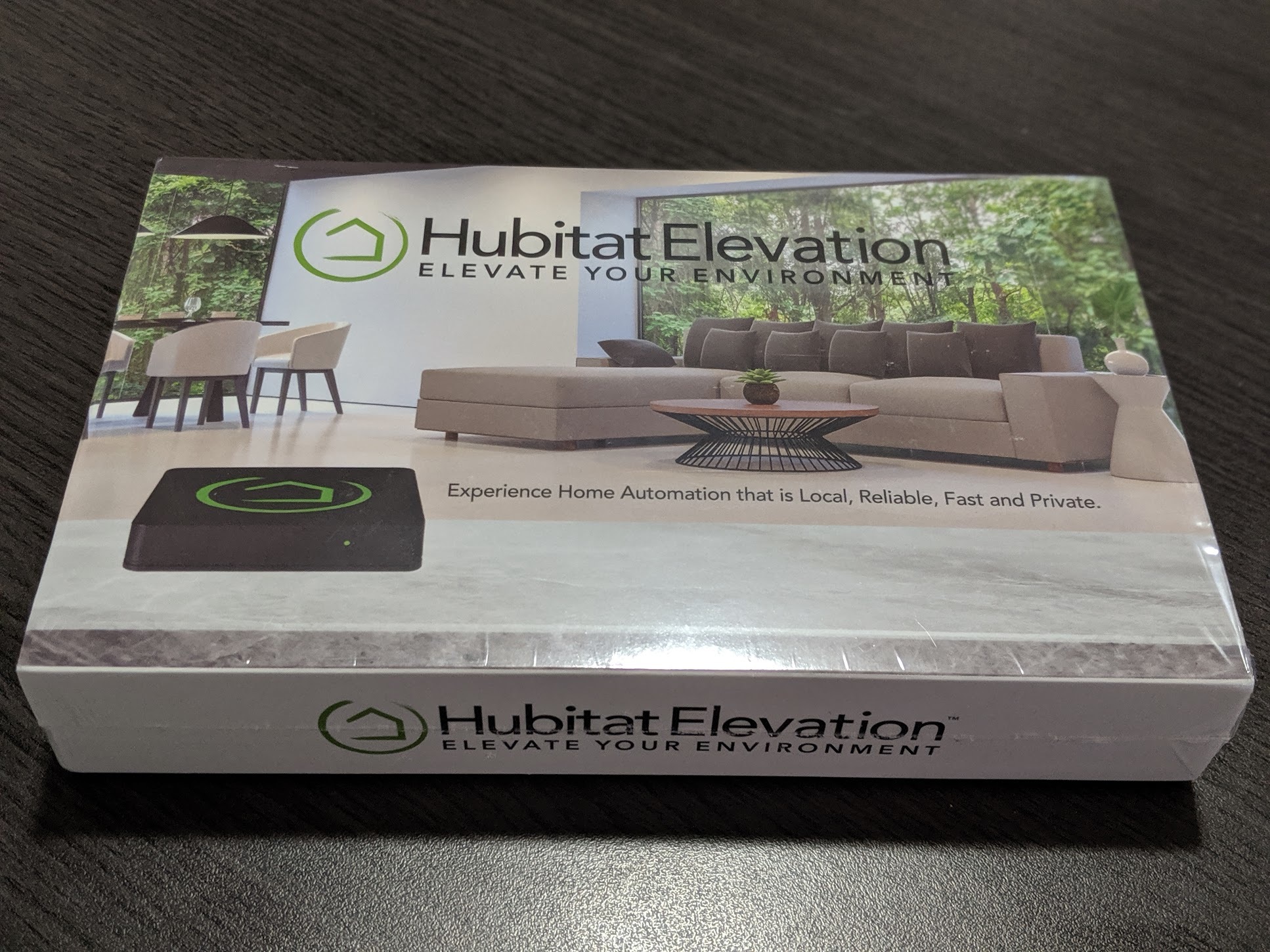 So I finally took the plunge and picked up a smart hub. A buddy of mine recently gave me a google nest hub. The fact that I can control my television with the Nest Hub was already amazing.

However, I wanted to leverage all the z-wave lights I already installed for the simple home automation rules I have now. Instead of building my own hub using a Raspberry Pi and Home Assistant, I decided to look at what was already available on the market.

After reading about a few devices like Samsung’s Smart Hub or Wink, it looks like most of the DIYers prefer the Hubitat Elevation since it’s made for people that have an idea of how home automation works already.

This guy is friggin small and it was a breeze to setup. 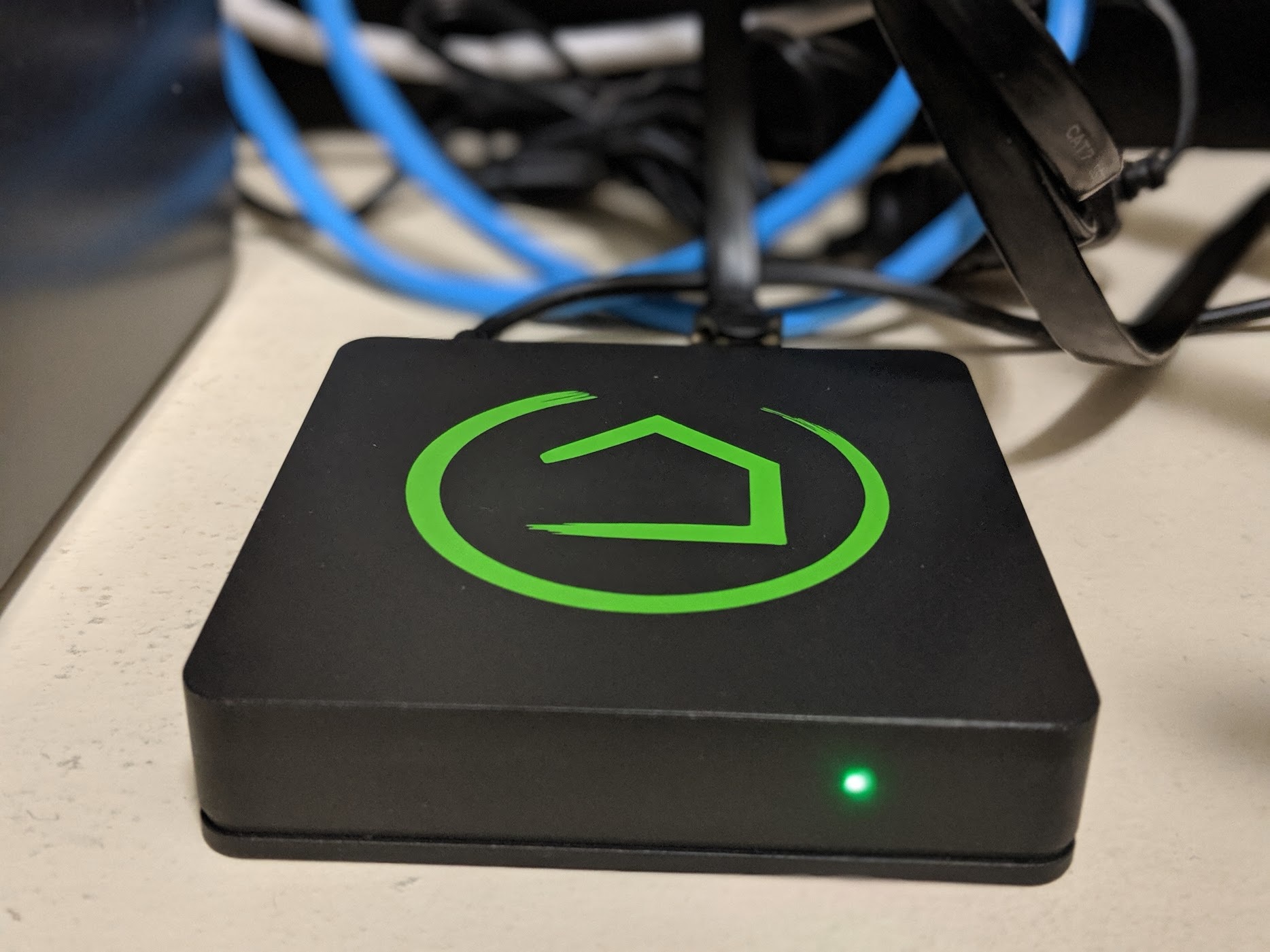 It fit nicely into my media closet.

I then unpaired all my existing z-wave devices with their original hub and ported over to the Hubitat. Once I got all the lights setup, I installed a few key apps like Dashboards, Rule Machine and most importantly Google Home.

Took a minute to understand the logic behind the google home pairing but after everything was integrated, using my voice to control all the lights in my home is AMAZING!

On top of that, I love the local processing of rules and it’s crazy fast to respond to manual commands when I’m in the interface since it doesn’t have that extra hop to go out to the internet because all automation is run locally on the hub.