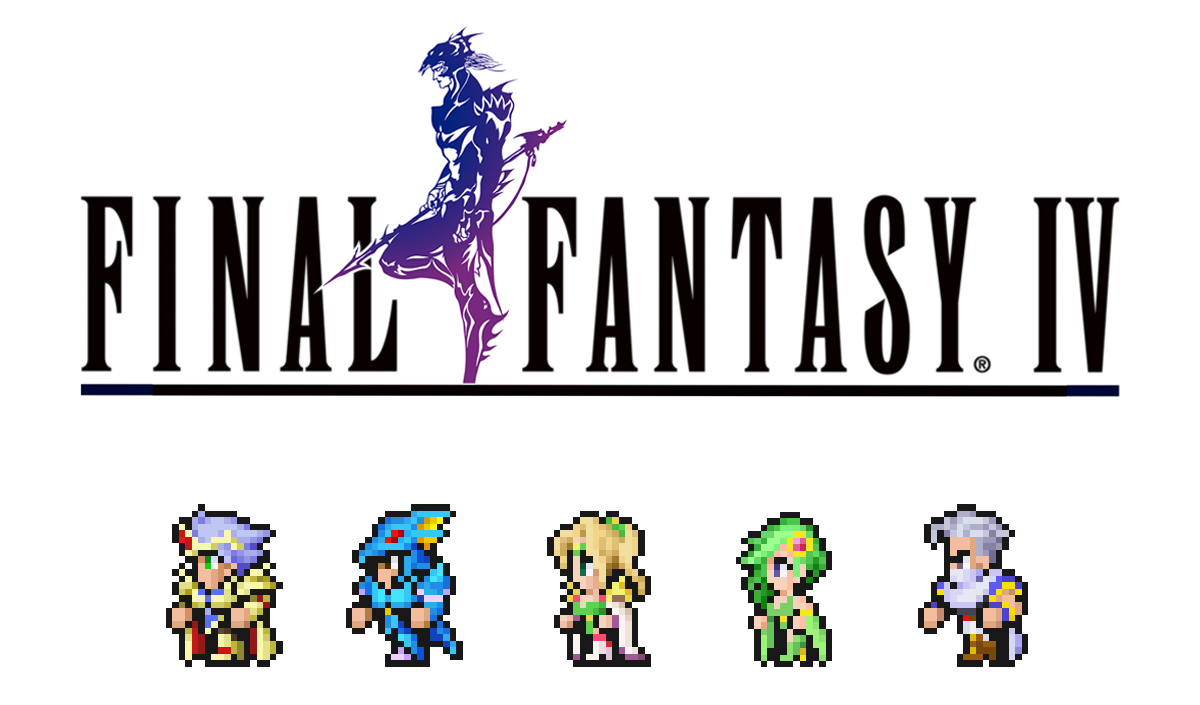 I've been looking forward to playing this game since the Pixel Remaster was announced. I've played the remasters on almost every single platform for this specific title. Not my favorite Final Fantasy but pretty damn close. 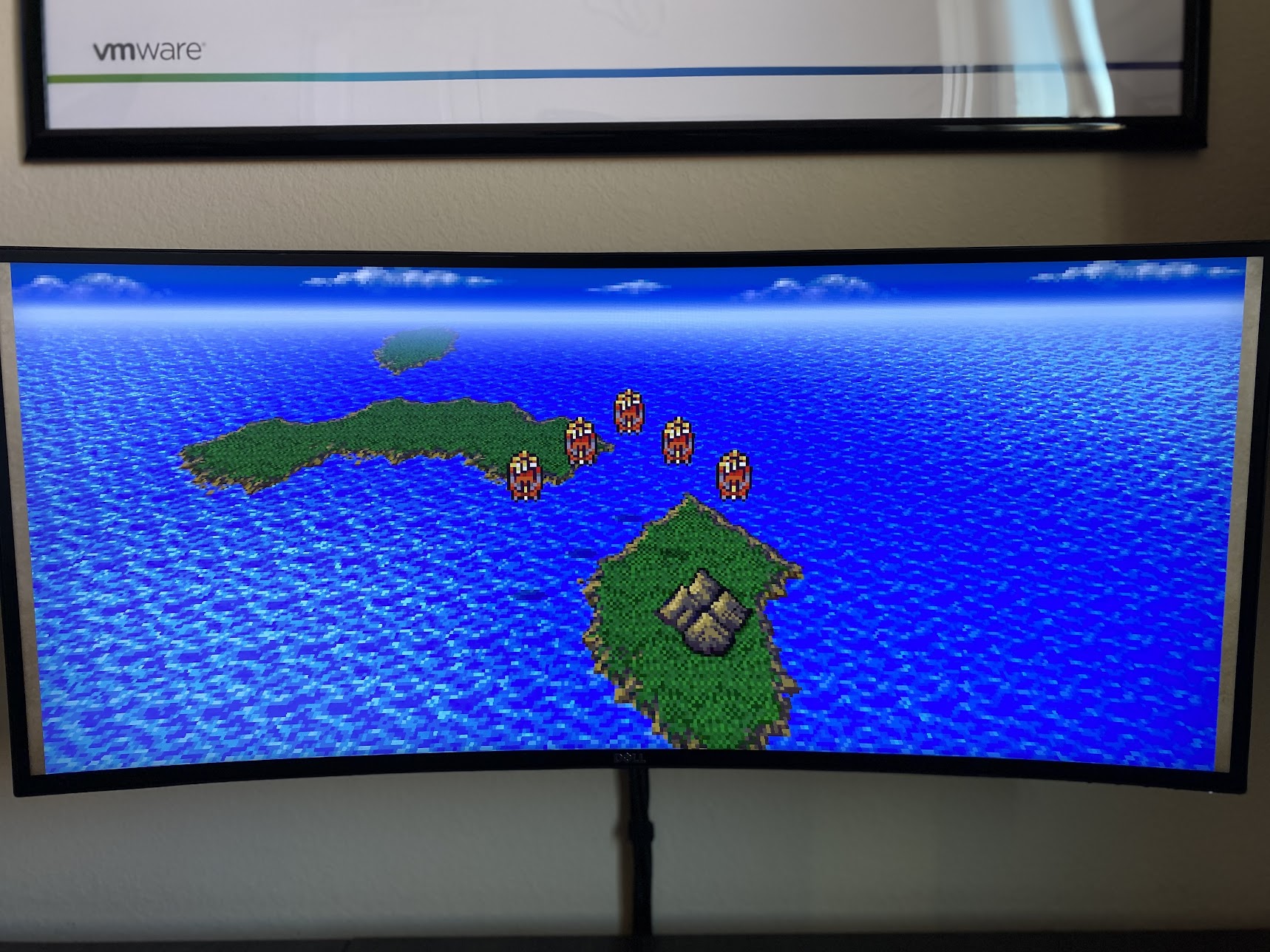 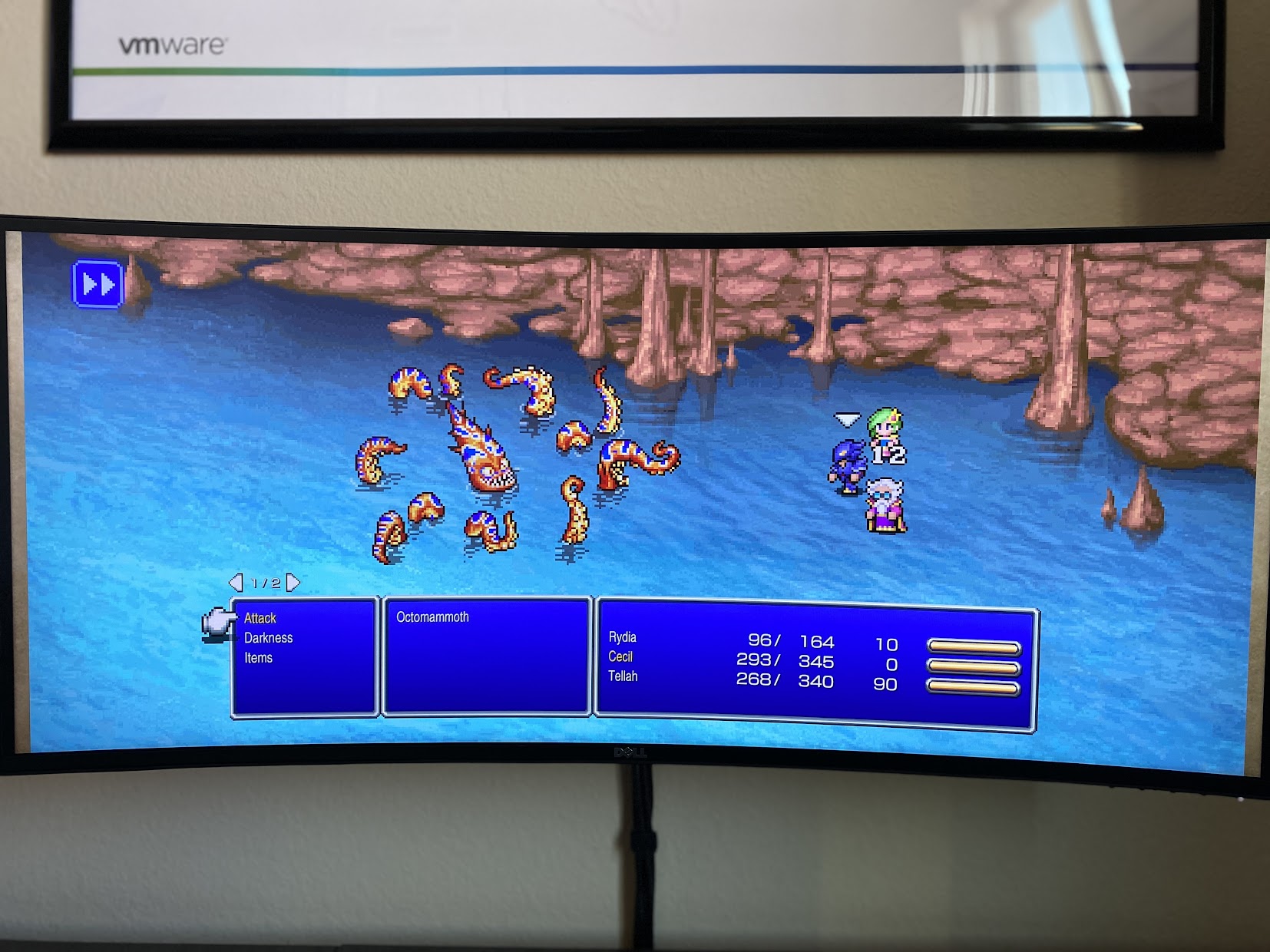 Much like the rest of the titles I've recently played, revisiting this pixel remastered version was pure nostalgic bliss. Especially the experience of playing one of my favorite titles in ultrawide which still amazes me even after playing the first 3. Ultrawide televisions really need to become a more widely adopted thing. 🙂

I didn't do every single thing and unlock all the trophies in this title because I don't really have time for that completionist mindset with 30 year old game. Despite that, the game is exactly how I remembered it which is what counts. 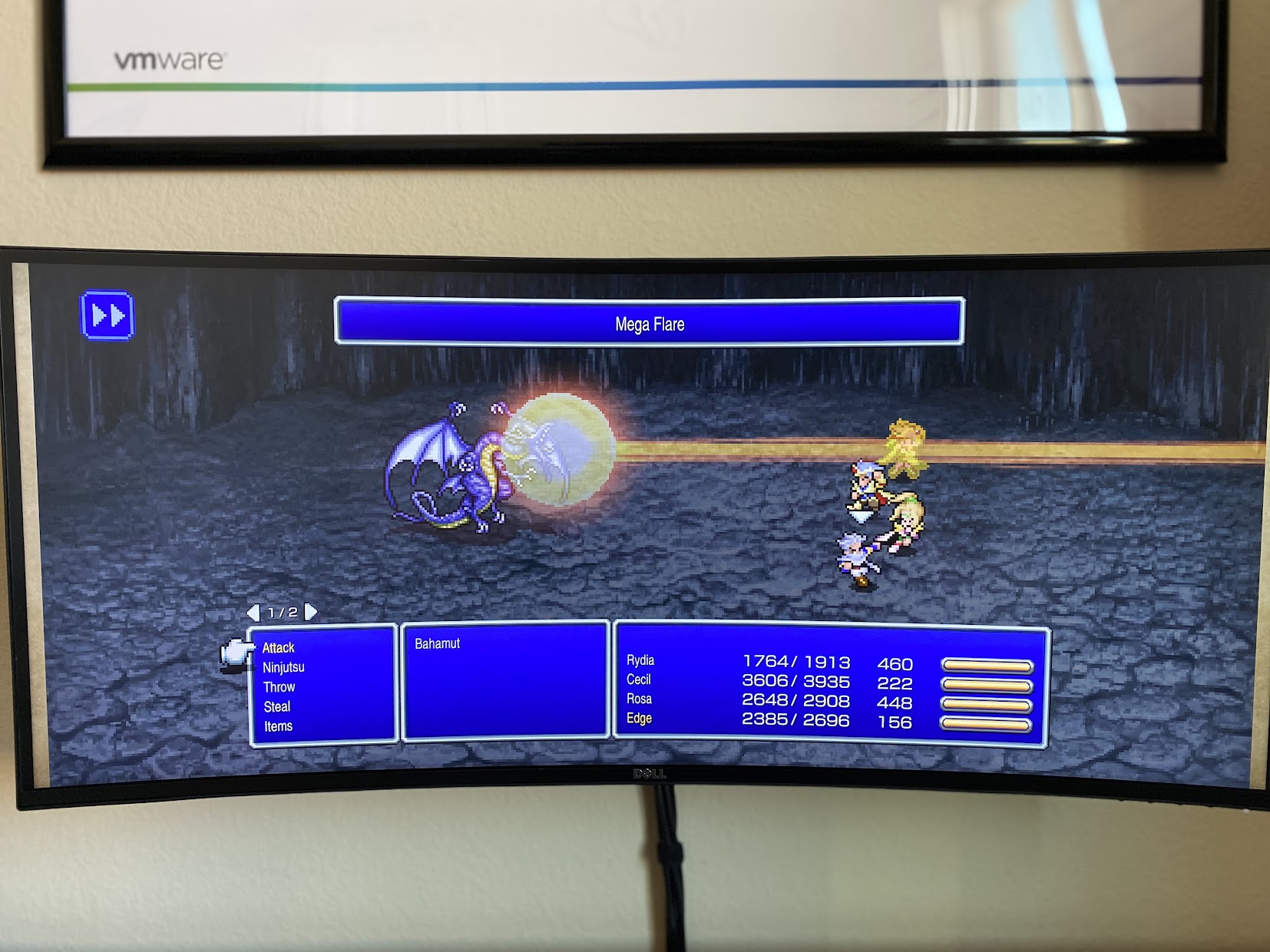 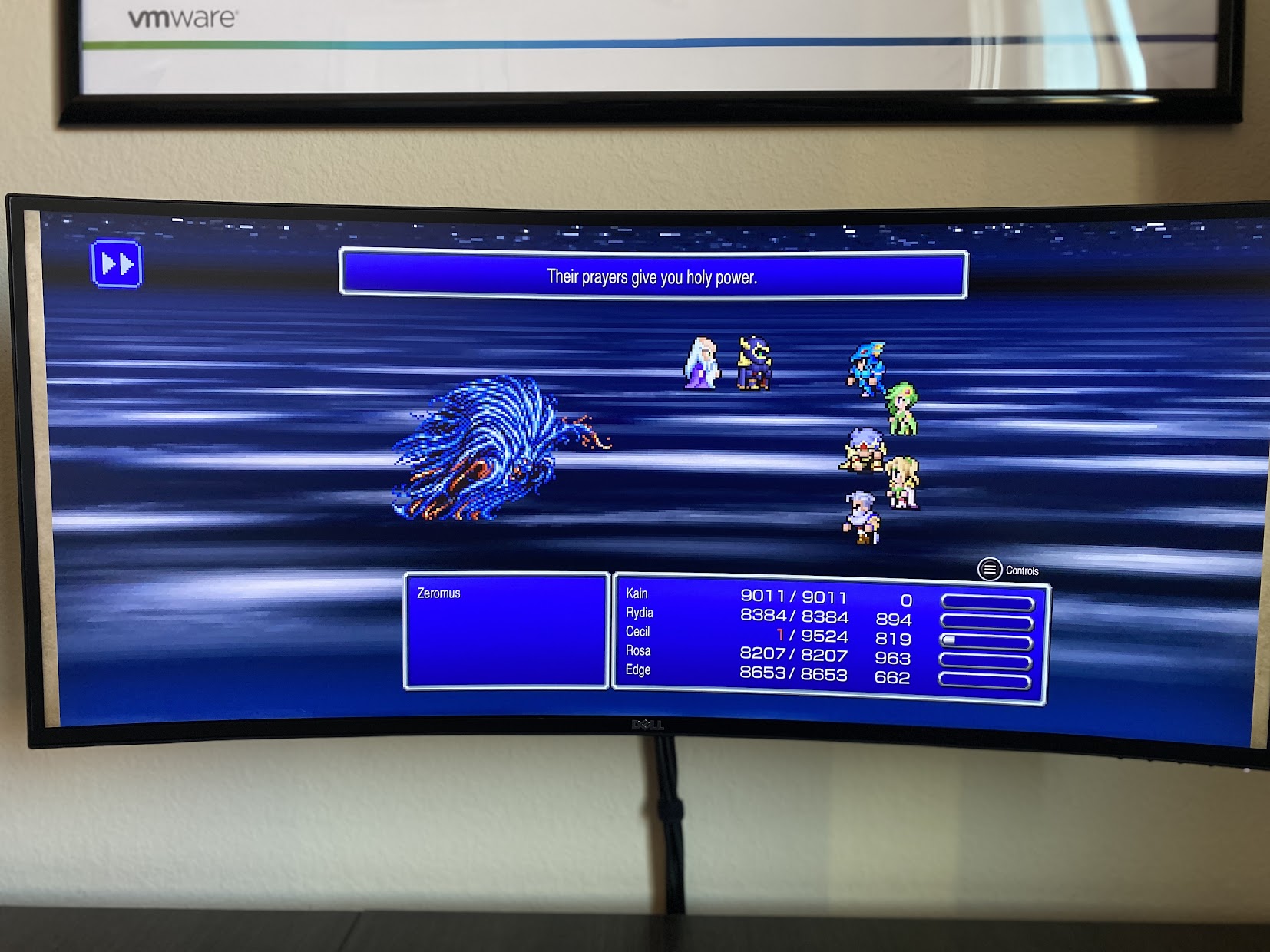 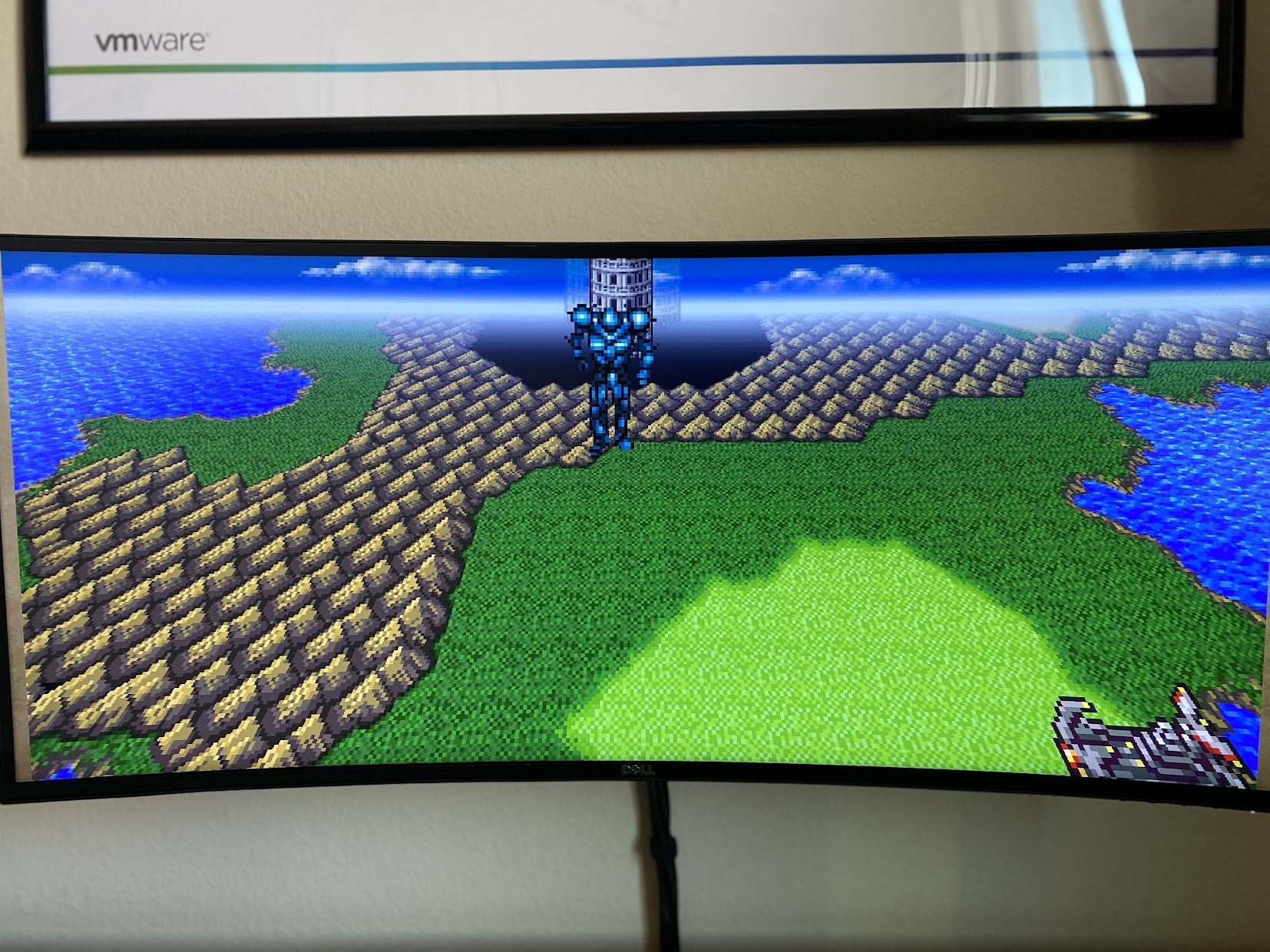 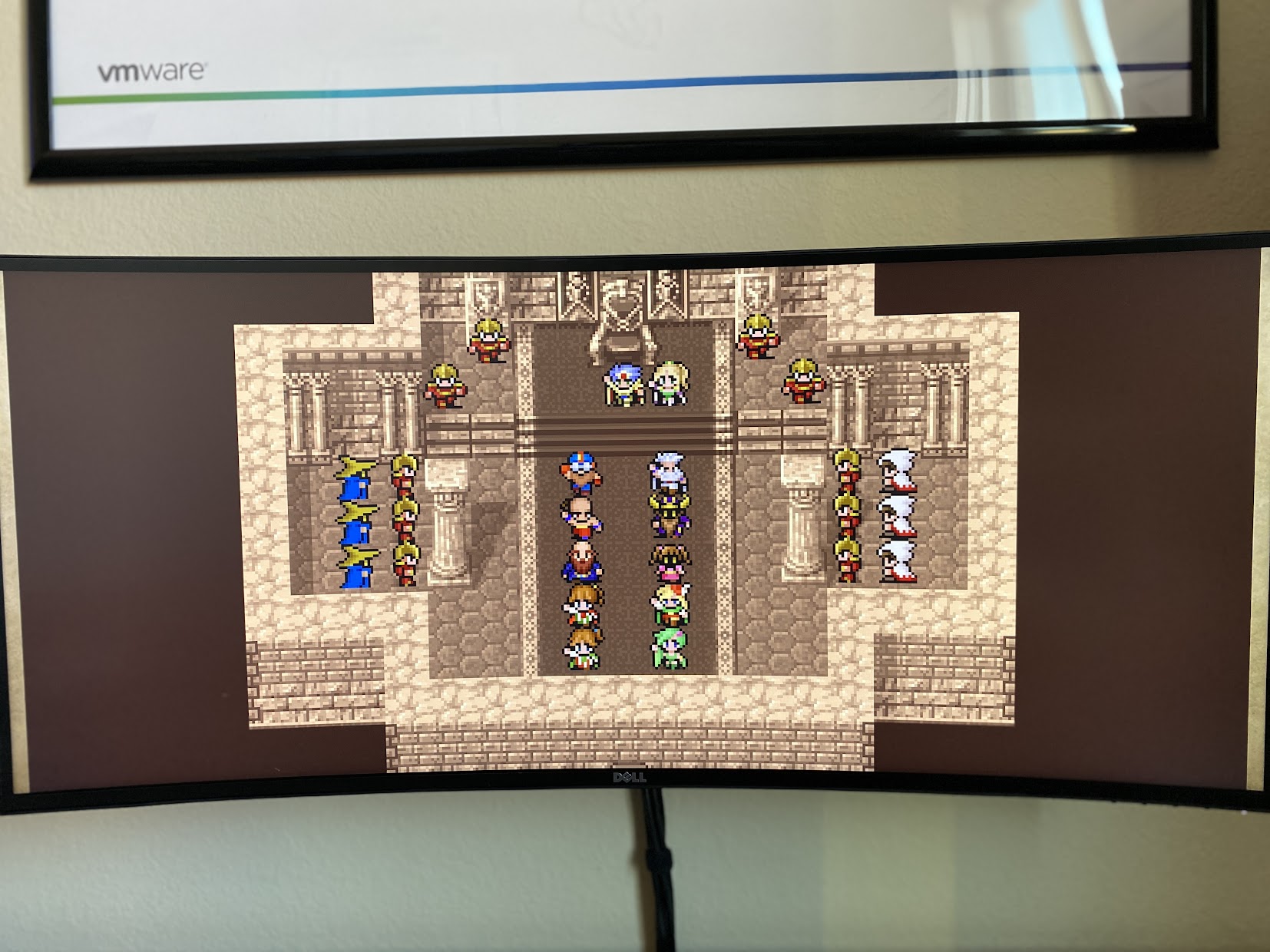 Now that I'm done with this, onto Final Fantasy V which doesn't have a release date just yet. I've never played that game so I'm excited to experience it. Then finally my favorite game of ALL TIME: Final Fantasy VI should release sometime this year which I definitely intend on doing EVERYTHING in that game! 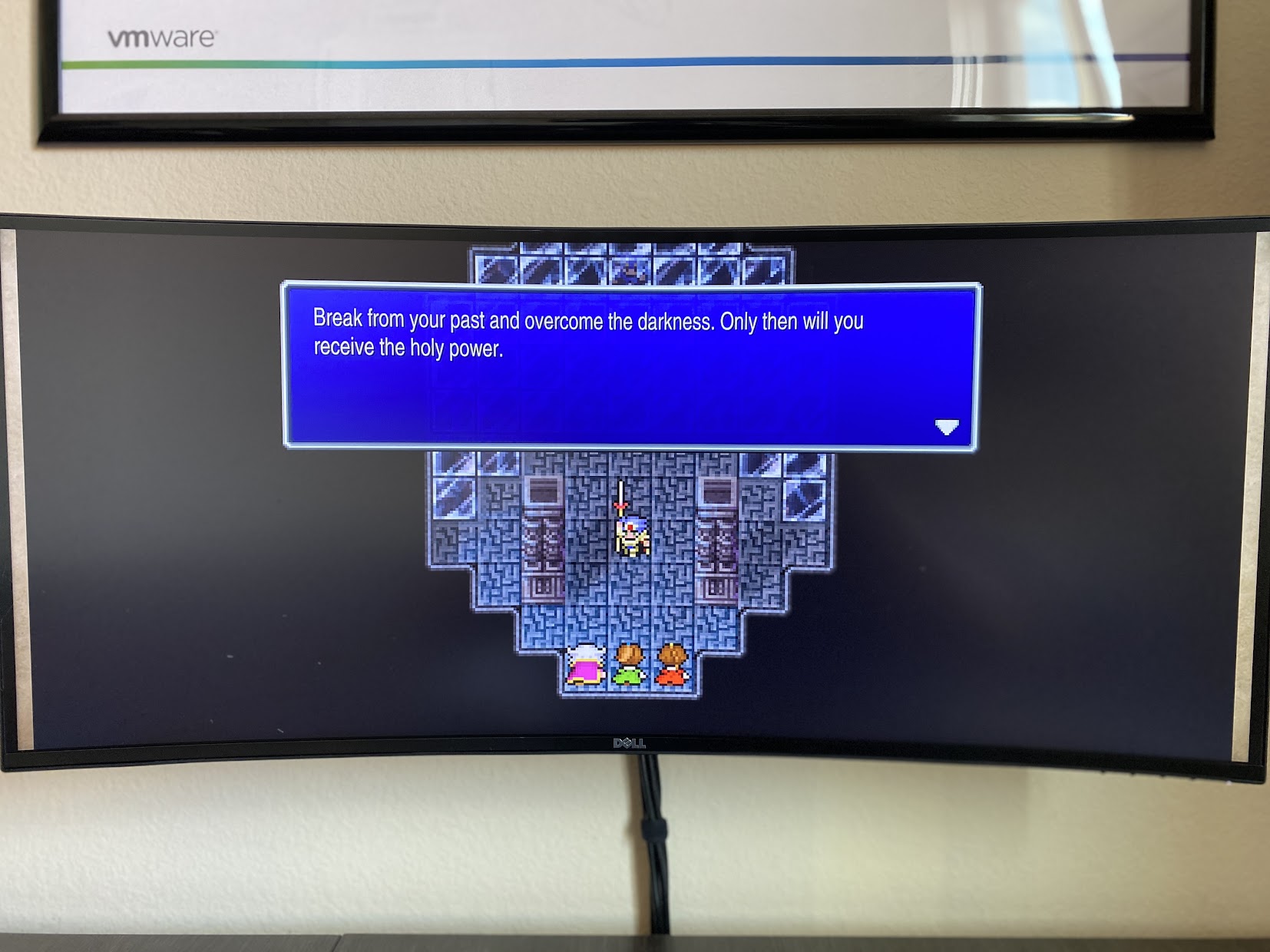 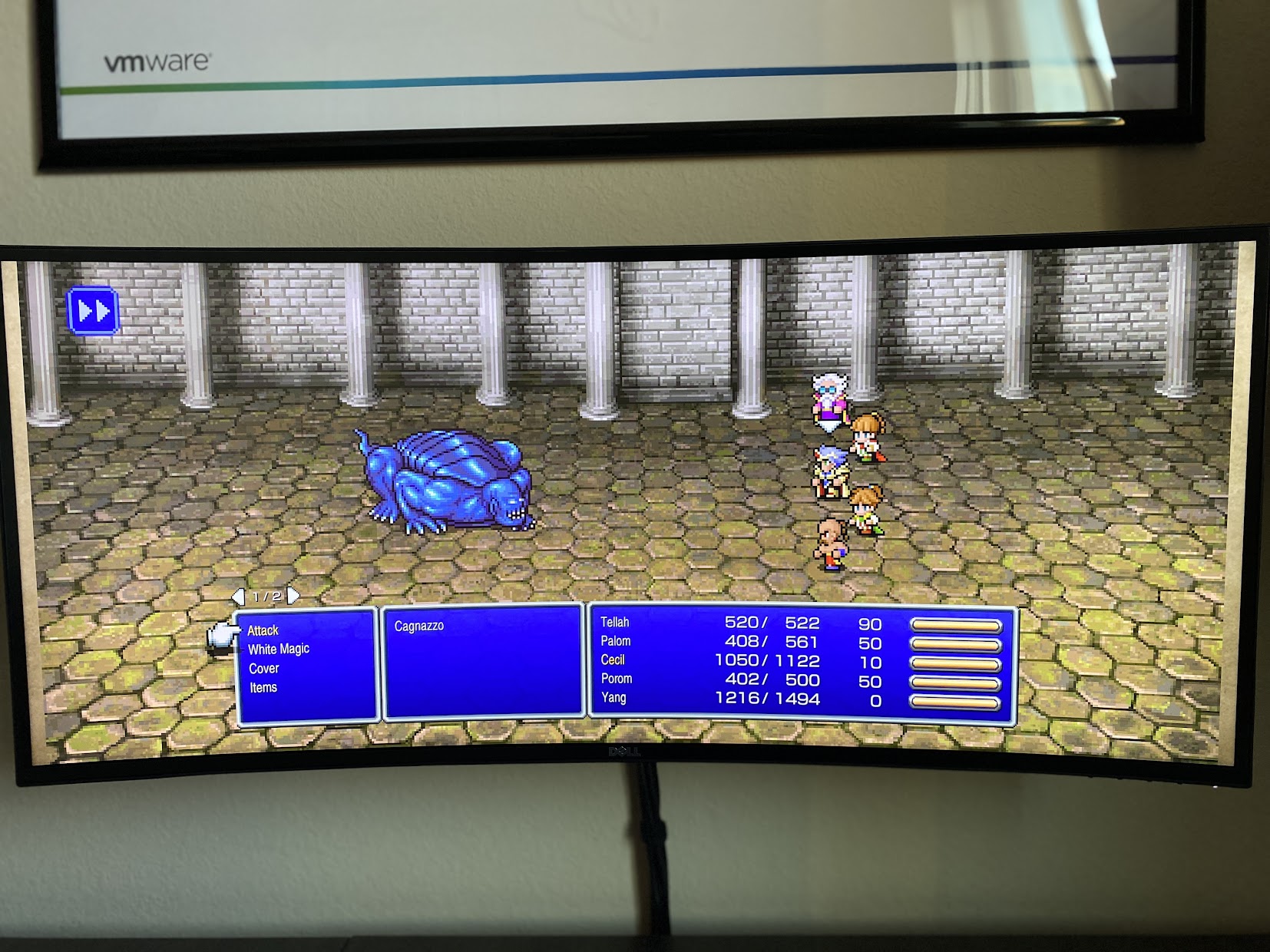 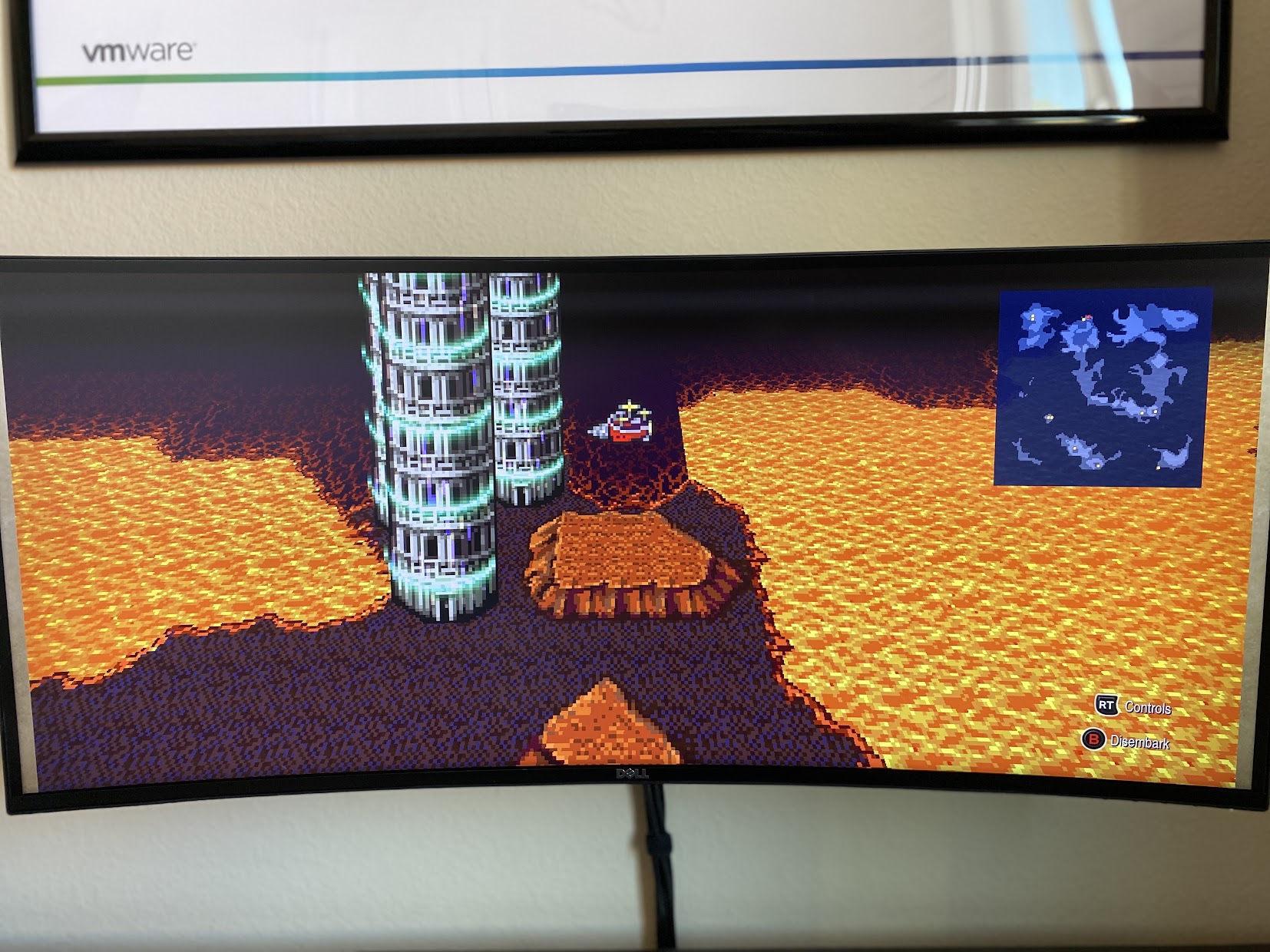