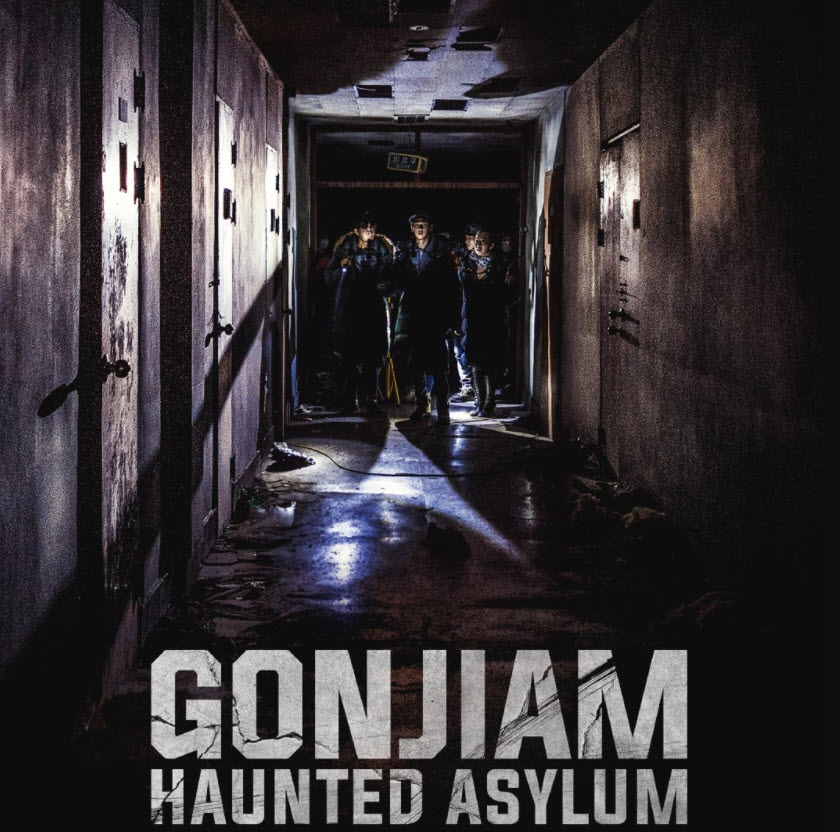 Saw this film listed on various top 10 lists and it was also recommended to me by a friend.

It was really enjoyable and tense. Not the biggest fan of found film footage or first person pov but this movie did it well.

Tons of pretty tense scenes and overall creepy environment. Basically this streaming channel called "Horror Time" decided to do a live stream investigating this Korean haunted Asylum which is listed on CNN's 10 freakiest places around the world.

The overall goal was to get to 1M views so that they can capitalize on all the ad revenue. However, throughout the film, things didn't really go according to plan despite some of the fake scare attempts.

It was a really slow burn though. The film didn't really pick up till about 50ish minutes in, when you start to find out that things were out of the control of the original streaming crew.

Anyway, since we are entering into October, this was a good appetizer to other hopefully good horror films that I'm always in the mood for this time of year.