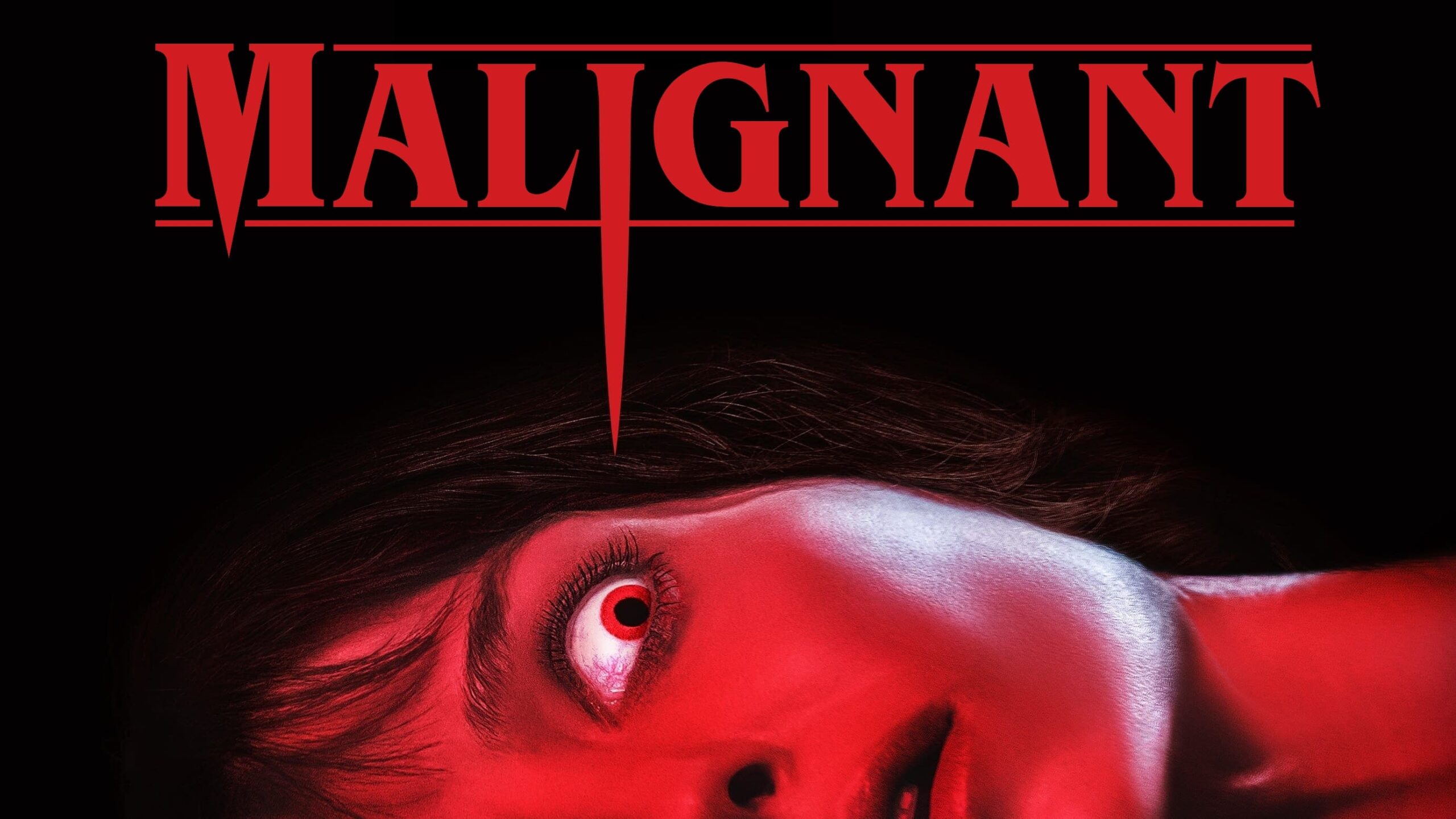 Been waiting on this film since I saw the trailer a few weeks ago and wow it did not disappoint.

The main actress Annabelle Wallis who starred in the first Annabelle did an amazing job in this role. I couldn't even guess what the heck the monster Gabriel was until it was finally revealed. It has been a while seeing this type of Basket Case sort of film.

Pretty interesting and bold concept for a major Hollywood film. Some stuff was a bit silly, but overall the movie was different and entertaining. I already know what they should do as a follow up for this film. You ready? Ok. Ok...

...They need to create an origin story where the young girl (Emily May) comes across a strange rock in the field not far from her home. She approaches the rock and suddenly, the rock bursts open and shoots out a thorn into her head resulting in Gabriel. The origin of the rock came from Krang! Boom! Teenage mutant ninja turtle/Malignant crossover!