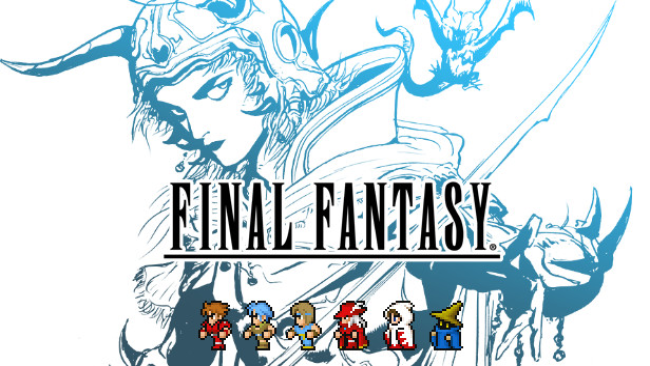 Much like Final Fantasy III that I just ran through about a week ago, this nostalgic experience was worth every minute.

I haven't played the very first entry into the Final Fantasy franchise since the reskinned PSP version, which I remember was fantastic.

This pixel remaster was super charming and I had a blast running through this game. Oh and the ultrawide support still amazes me! 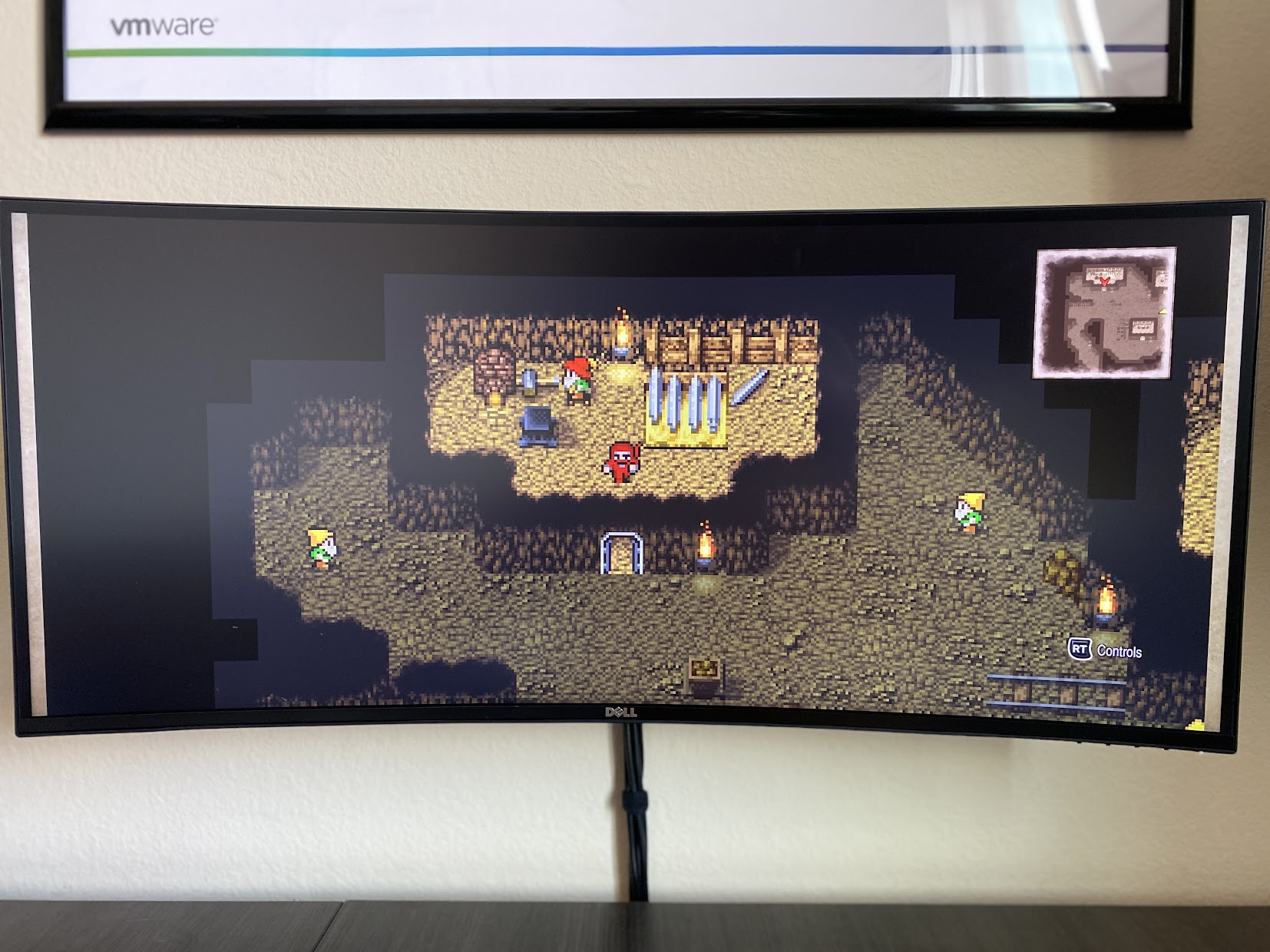 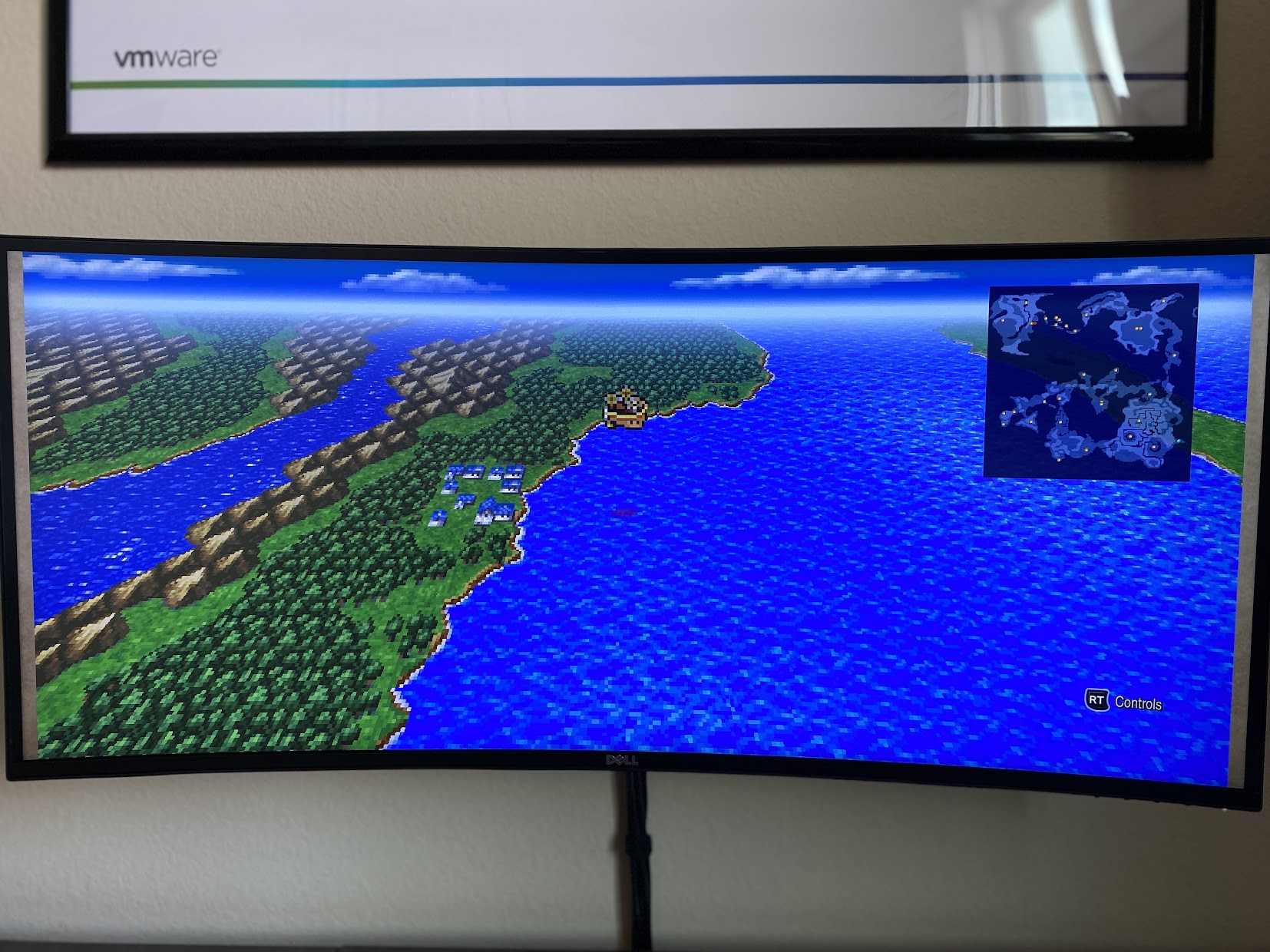 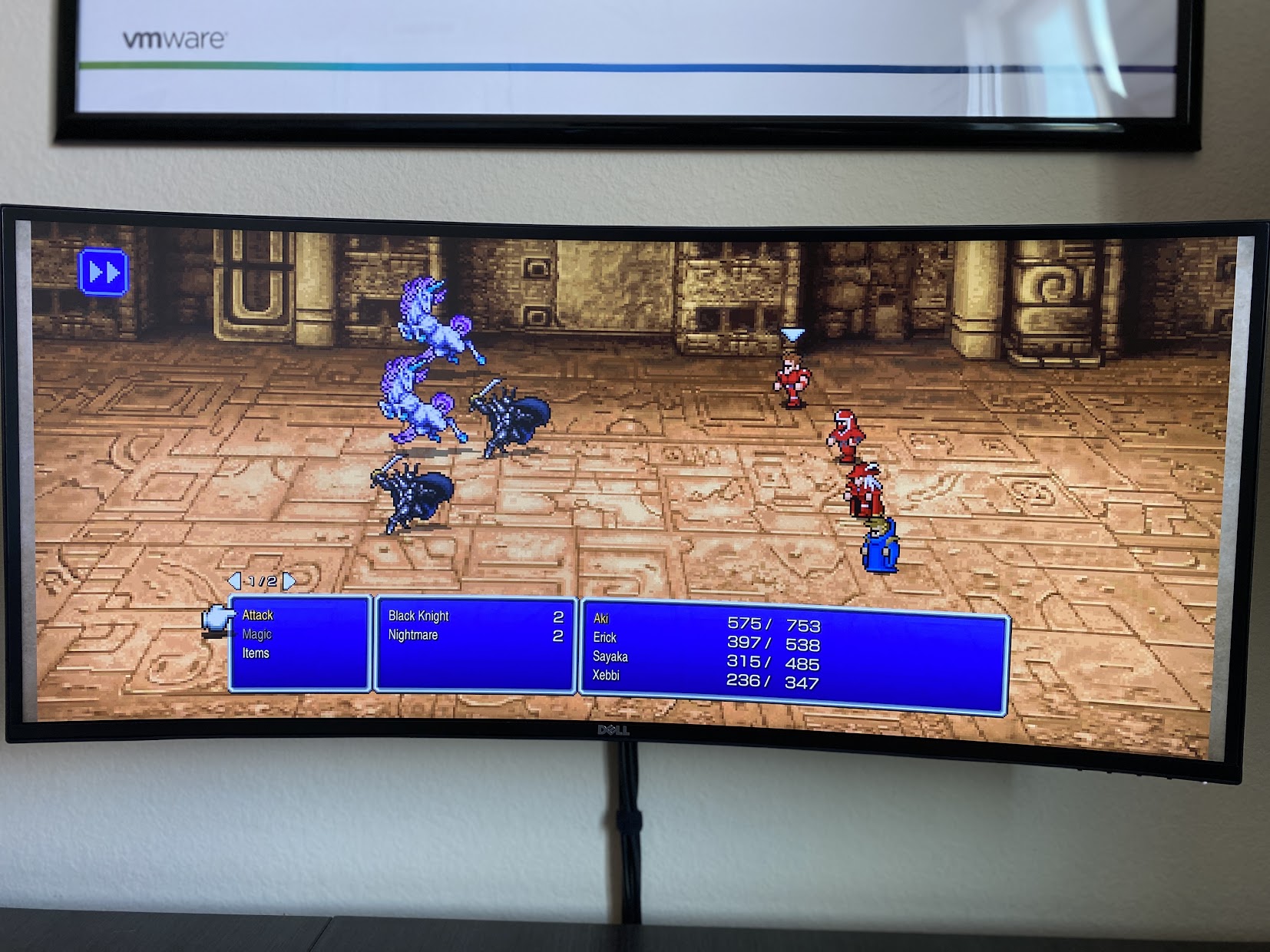 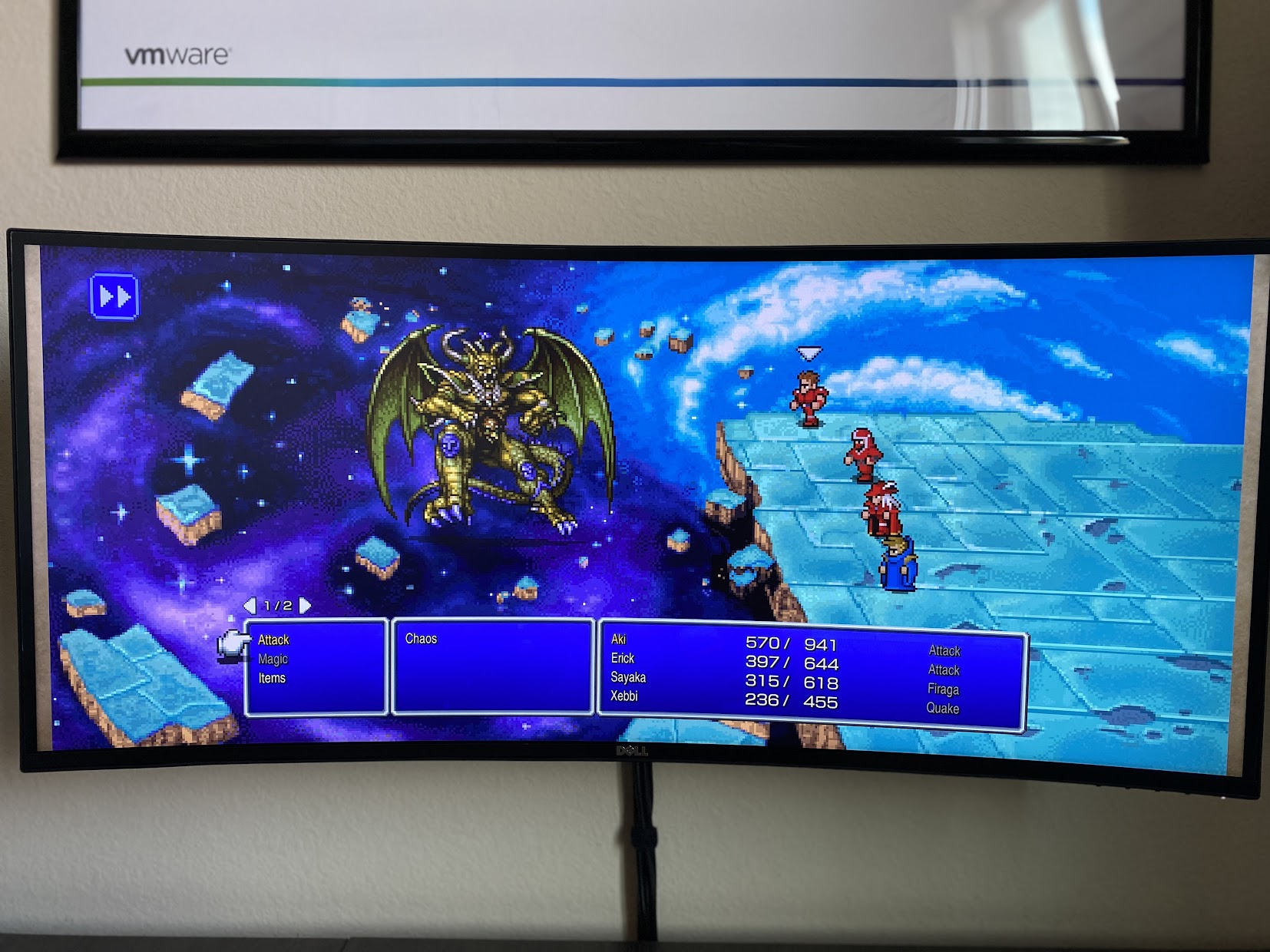 Overall it was a pretty short game compared to the other Final Fantasy entries I've played. One thing that sucked was that I couldn't change my job from the start of the game. That means in order to play a different class, I'd have to start over to experience it.

Next up is Final Fantasy II which I also remember playing on the PSP but it's going to be nice to revisit. 🙂