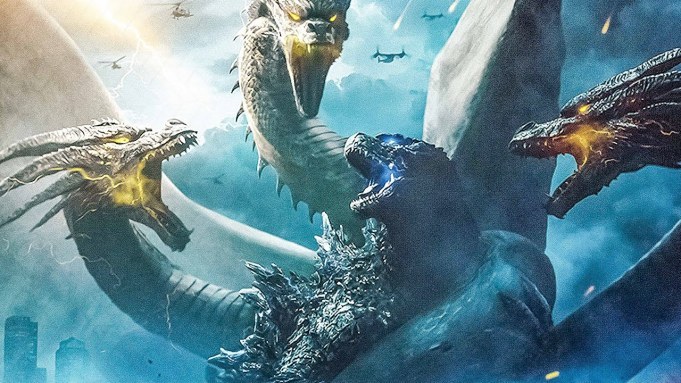 This was the most epic monster film I've seen...like EVER! I don't know much about the Godzilla universe other than the fact that Godzilla wrecks anyone he's ever faced.

Monster Zero aka King Ghidorah made the Game of Thrones dragons look so puny. Also the fact that he came from another planet which makes him an alien, already makes me a huge fan.

There were so many new titan appearances in this film and I love all the easter eggs that many have discovered.

The next entry into this monster series of films is supposed to be Godzilla vs Kong. I know that nobody wants to see either of these titans lose so I'm sure they are going to fight, then team up to battle something even more threatening.