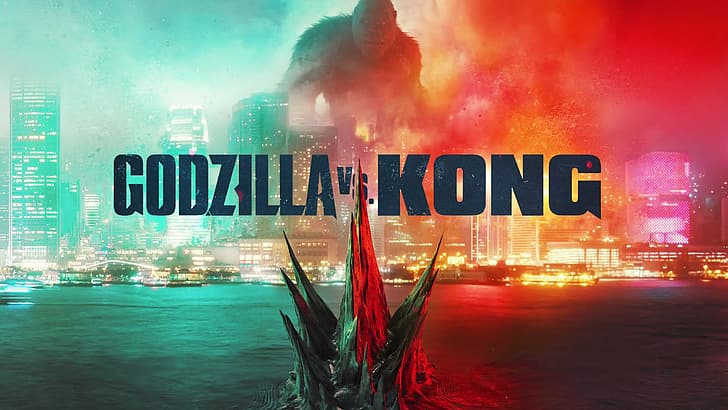 Following the last Godzilla film, this version pits Kong against the God of all monsters in this monsterverse.

It was just as entertaining as the rest of the franchise. There is no way Kong would win against Godzilla anyway but it was a fun attempt 🙂

In the end, some Mechagodzilla went crazy and both of the titans came together to finish it off. Pretty sweet that they are both homies now but Kong rules the Hallow Earth and Godzilla rules the surface.

Anyway I love these monster films and I hope they keep cranking them out. Looking forward to the next installment which should be something like:

"Descendants from Ghidorah come to earth to recognize Ghidorah was defeated and so Kong and Godzilla form a team with the rest of the titans on earth to destroy this threat."