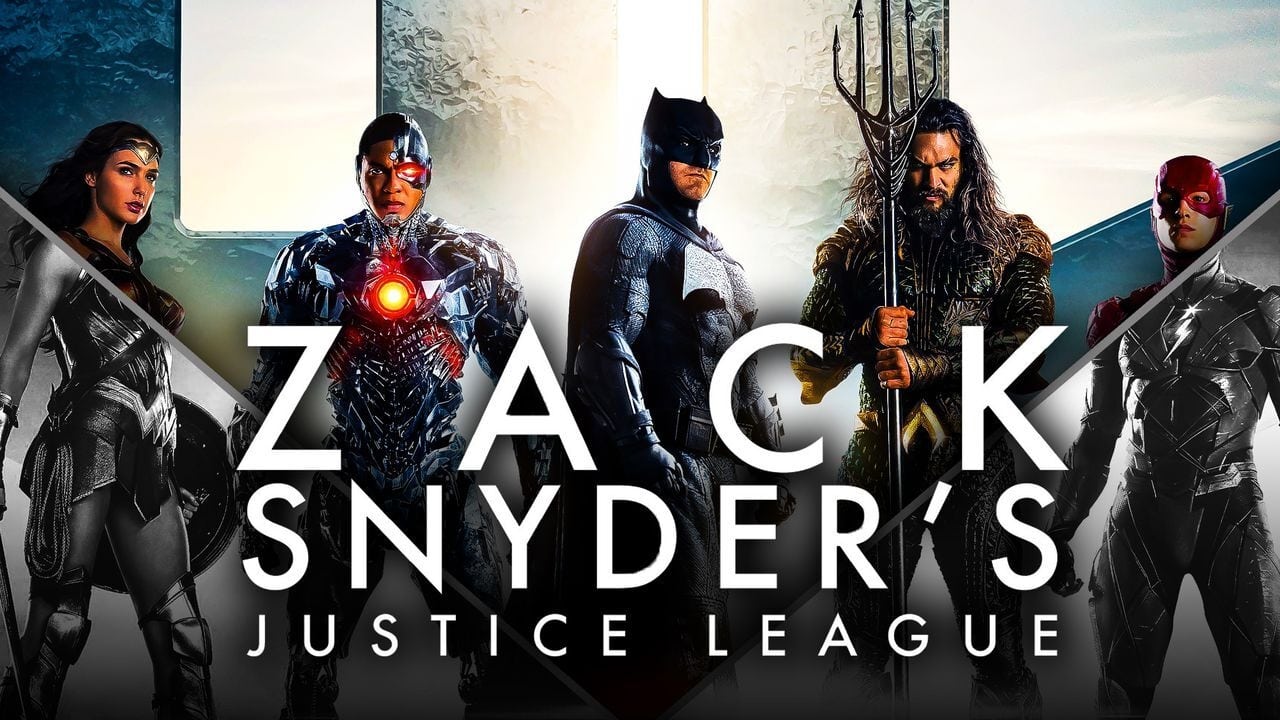 Soooo much better than the previous release. It is a completely different movie with the characters much more fleshed out and meaningful.

Hell the first 25 minutes and I could already tell it was better than the 2017 version.

Sure it was a bit over 4hrs long but the pacing didn't feel like that whatsoever. I actually didn't watch it in one sitting but had to break it out in three different sessions.

Superman really is a cheat code in this universe. Especially in this version, he is crazy powerful and all of the other members combined don't even come close.

I just hope this film makes a big enough impact, but I'd love to see this same exact cast in one more film. At least close out the Darkseid story.