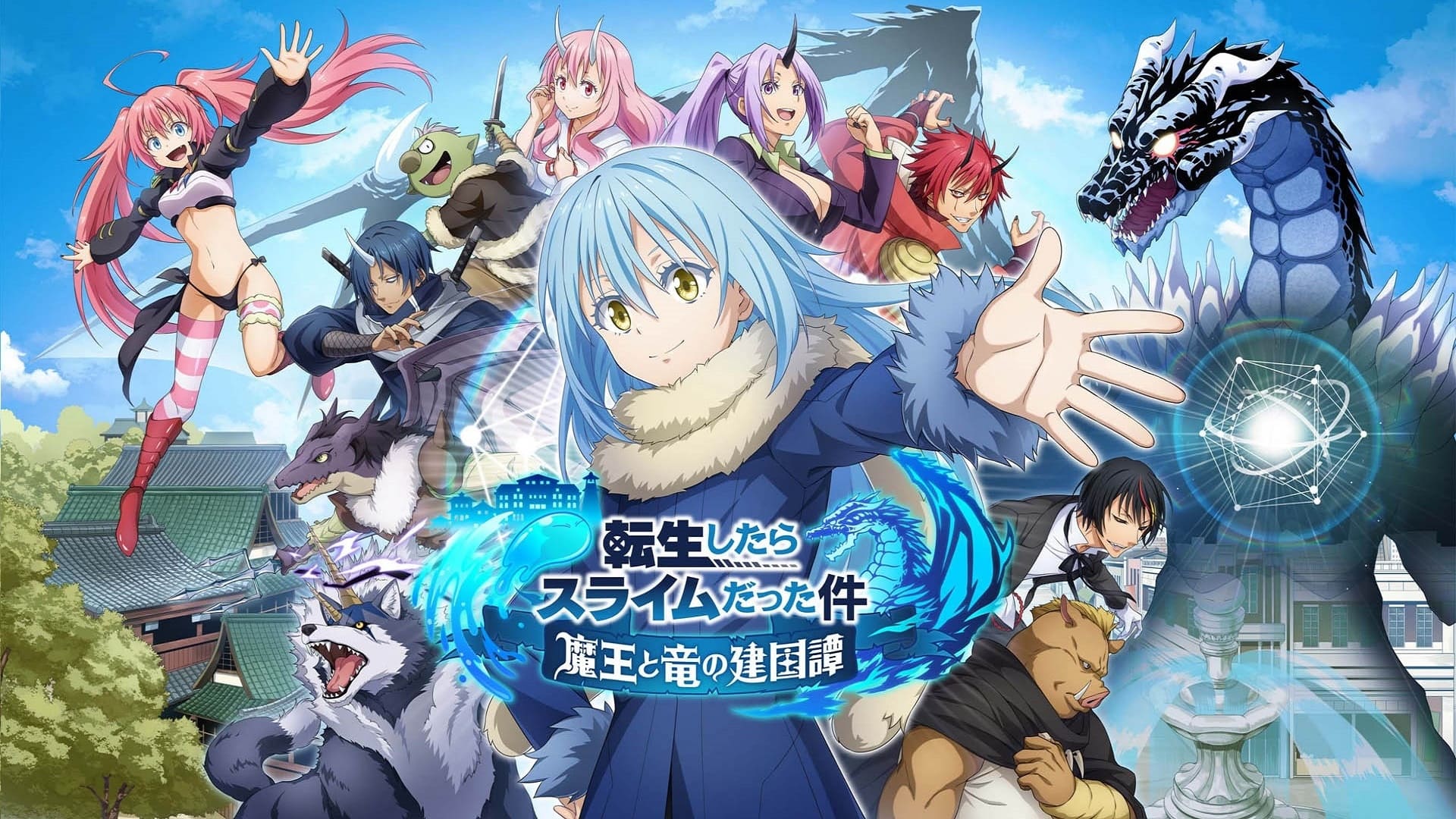 Yep! Still watching this show, despite the pacing of season 2 dragging its feet with too much planning and conversations.

That's probably my biggest gripe of this entire season. Not as much action and the build-up to the end of the season was just a bit underwhelming. The first season still felt a bit more satisfying to watch.

Rimuru still wrecks everyone he comes across and turning into a demon lord just made him that much more unstoppable. I still can't stand his assistant's character design with her enormous bewbs spilling out all over the place. They should probably give her a new outfit if they do a season 3.

It's nice to know they are releasing a movie in 2022 but it's slated for the fall which is a such a long time away. Hopefully, this wraps up the entire show.