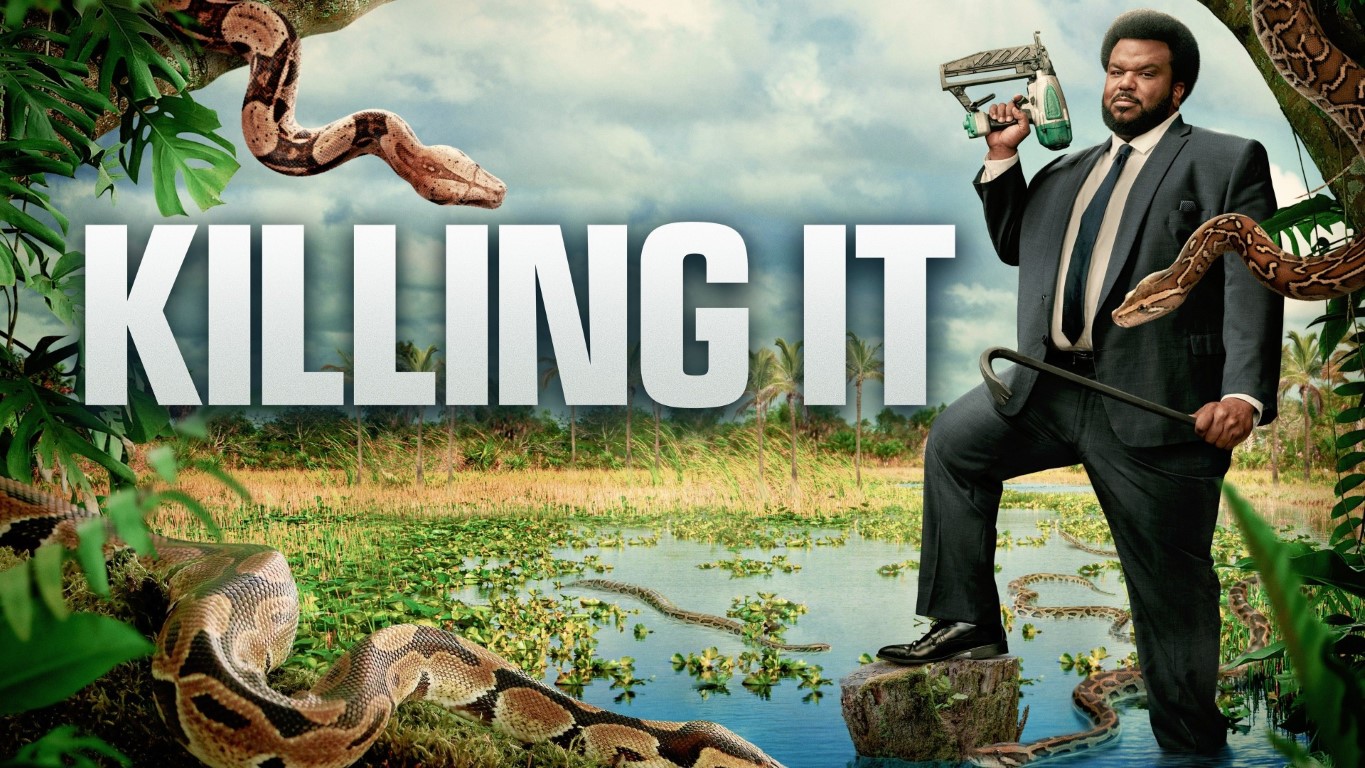 Friggin hilarious. I've always been a fan of Craig Robinson and for him to have his own show using his real name as the lead is a must watch!

The storyline is just so ridiculous I had to keep watching it.

I mean, killing pythons in Florida to win $20k so that Craig can start his saw palmetto farm which he thinks is a billion dollar industry. All the supporting cast had their place and were a great addition to the show. From the Aussie Uber girl Jillian to this crazy dude Brock which reminds me a lot of Danny McBride as far as his humor goes, makes every episode a joy to watch.

They better announce a Season 2!