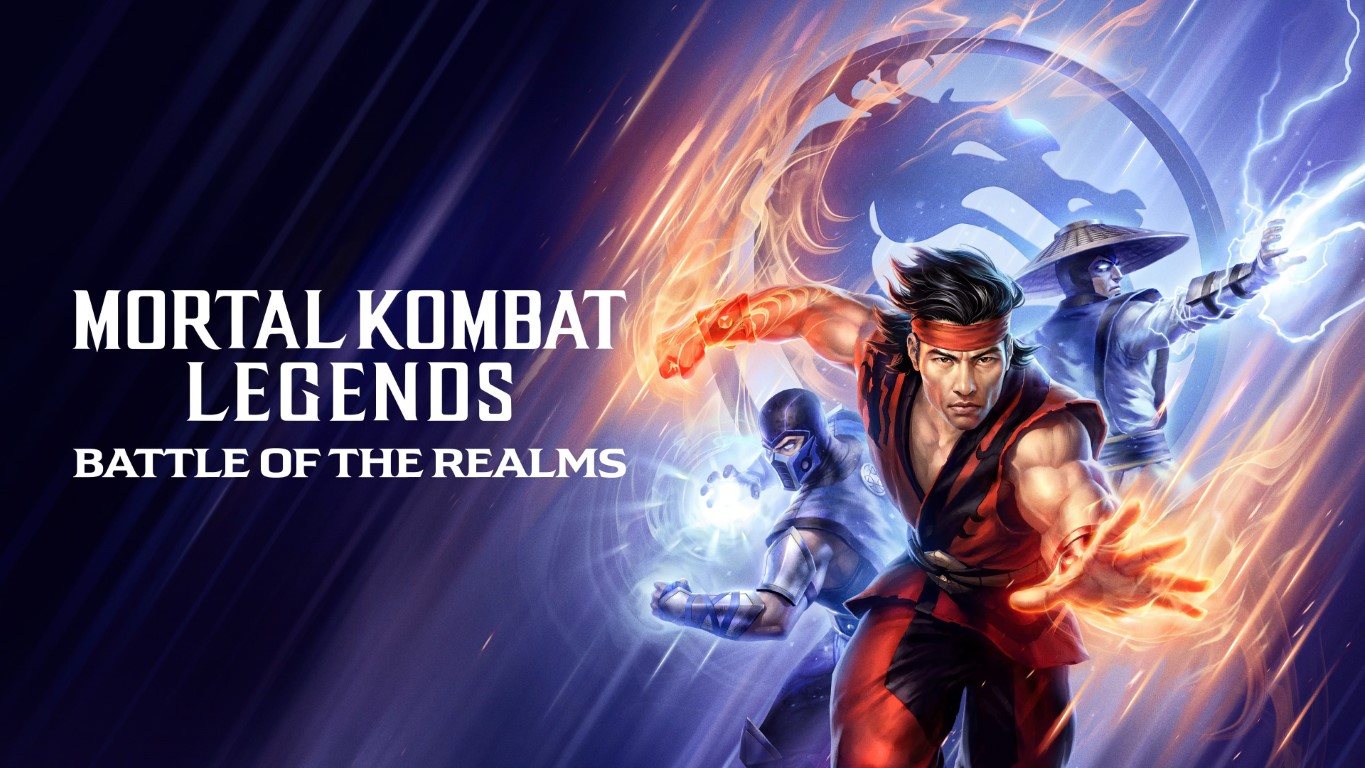 Well! Well! Well! Another MK animated movie that dropped out of nowhere...

This film was pure awesomesauce! Much like the last animated film, this continues the story but focuses on both realms in what seems to be a final Mortal Kombat battle to gain ownership of both earthrealm and outworld.

I like how they still adopted the x-ray crushing blows and insane fatalities. Liu Kang was more of the main focus in this animated feature and Raiden forfeits his godhood to become a mortal and join the battle on behalf of earthrealm. Johnny Cage is still a badass and of course Scorpion always impresses.

I'm glad they keep pumping these animated movies out. Next up looks like Injustice which should be just as amazing, minus the fatalities.