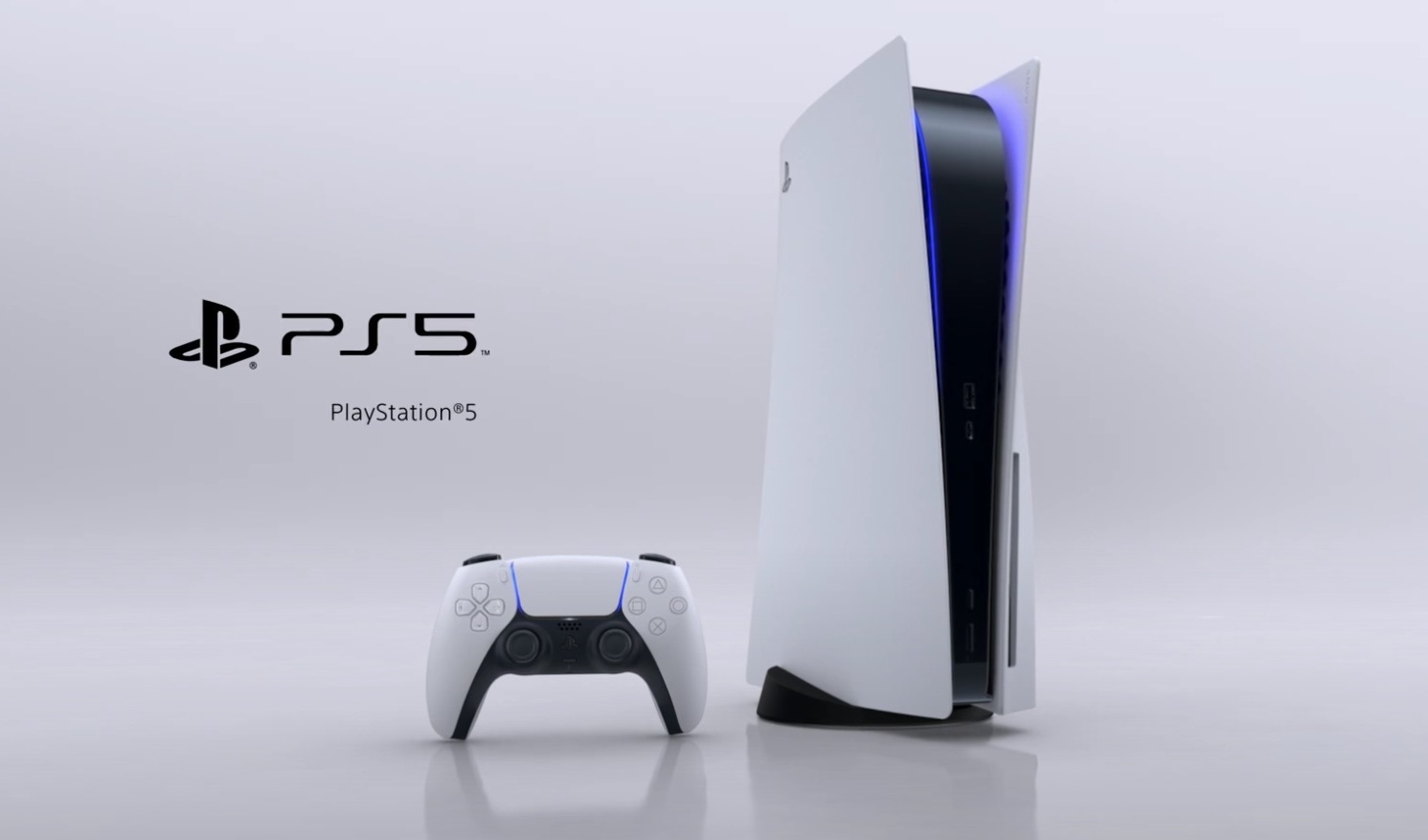 It's about time they showed off what the console will look like. So I like the controller design. Looks very close to the switch pro controller. The console however, looks pretty weak. I mean, I do like that it's white since I like white electronics but it's a bit fugly. Luckily I store my Playstation in a media cabinet where I don't even see it anyway.

Sony showed off a ton of new games. Lot's of platformer which are always cool but something I'm not really interested in at the moment. What I am interested in is that Resident Evil VIII trailer. Looks freaky af.

Square-Enix also showed off some interesting game dubbed Project Athia which I can't wait to see more of.

In the end, was it a day one buy after all this despite showing no price?

Will I likely still buy it regardless?

Also, I'm liking that Sony announced an All Digital version with no disc drive. I buy all my games digitally now and have been for a years. That would be the version I would buy.