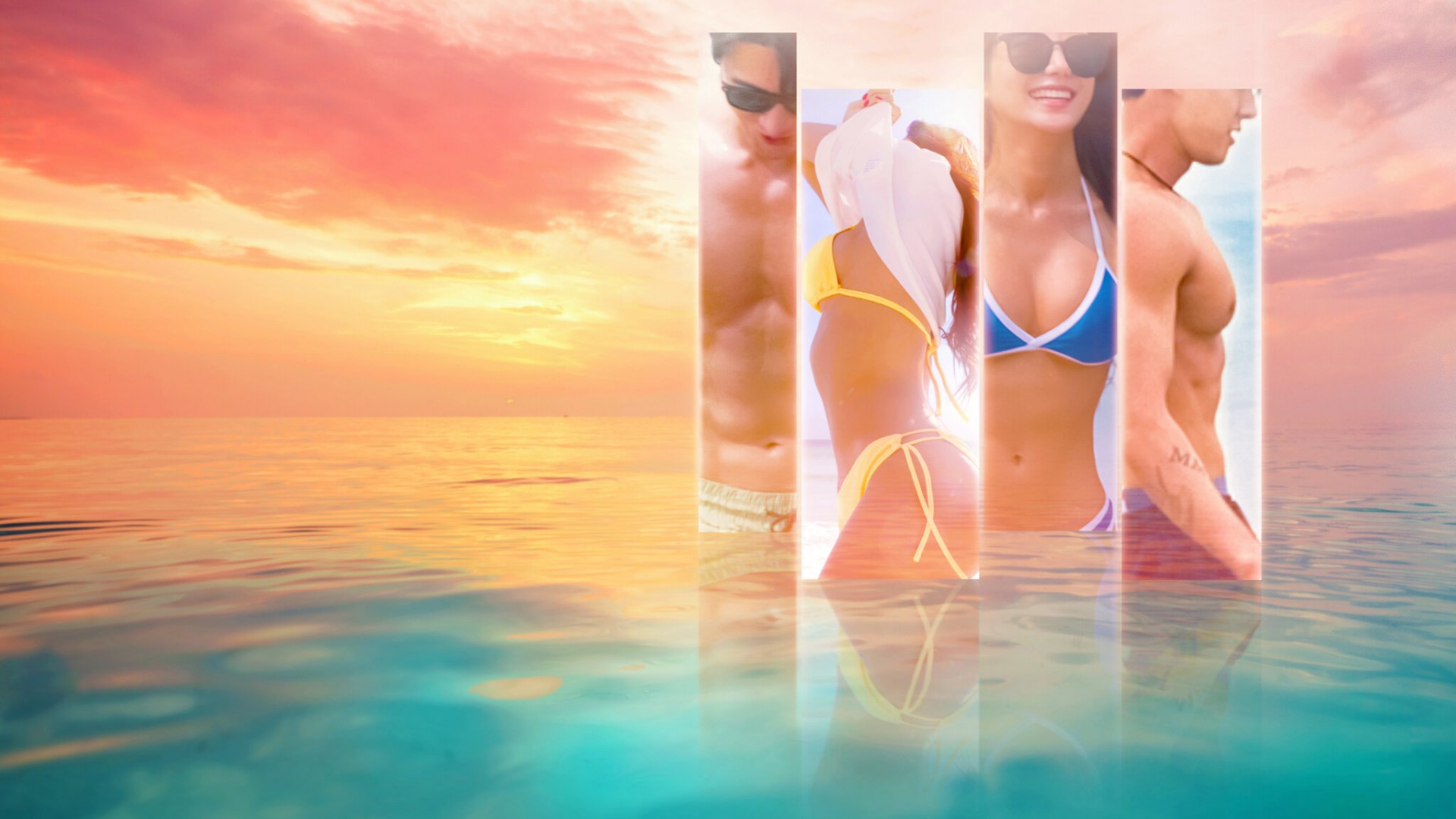 Watched this on a recommendation by a colleague. Didn't think I'd get through the entire season but it was a bit addicting to watch.

I would say this show is similar to this Japanese reality show called Terrace House but a Korean version. Setting and duration is different but the overall premise is the same.

What I didn't like is that every person is like some CEO of a company and also extremely fit and jacked. Not everyone is but most are, which doesn't make it that believable but still entertaining to watch.

Most of it is scripted and things just don't feel natural. Even following the reddit shows that most of the couples aren't together once the show finished and everyone is not as they seem.

I'll likely still watch the next season because I don't respect myself. 😛