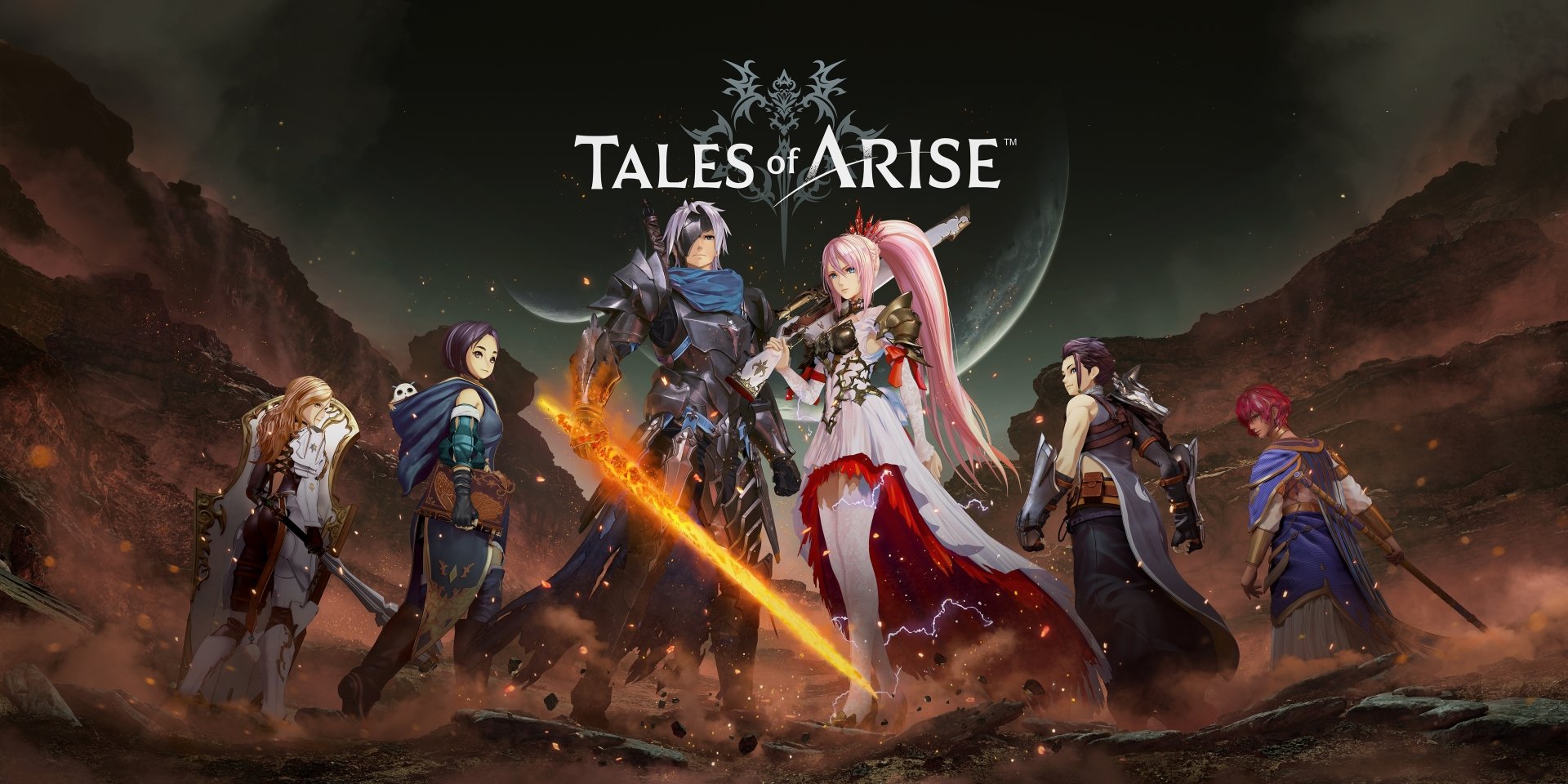 Probably one of the best Tales games I've played in the entire Tales of series history.

I really like how they focused on a few characters rather than having more than the 6 characters you can control. The story and character building is stellar.

Took me a while to finally start this game since life keeps getting in the way of the nerd stuff I want to do. However, I've pretty much played every major Tales of title since forever. With each title, the animation gets closer and closer to looking like a pure animated cutscene.

Also, this game caught me off guard a bit. When I started the game I was greeted with this opening.

Then after hours of playing, I totally thought I beat the game and had so many questions. To my surprise this game was just getting warmed up for season 2 and the intro changed.

Turns out, I still had like 15 more hours to go. It's been a long time since I've clocked in over 40hrs on a game. I still haven't finished all the side quests, collecting all the owl's and unlocked all the Steam achievements.

Typically when I finish a jrpg, I usually don't really have any desire or plans to go back to complete it. This one however, had some pretty fun elements like fishing and cooking so the completionist in me may go back and 100% it.

In the end, it was an amazing game experience and well worth the time. 😎