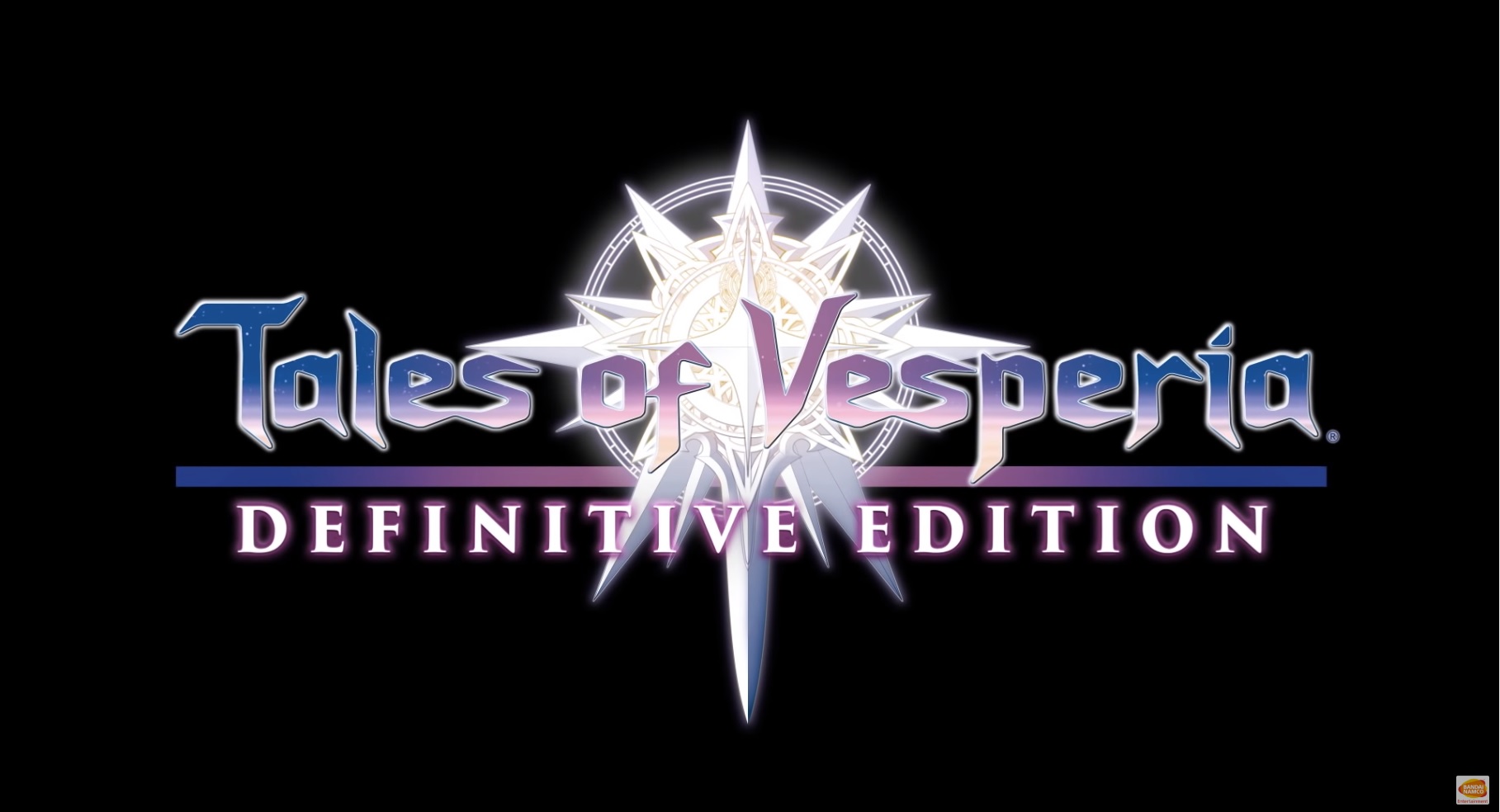 Wow I'm surprised they actually announced this during Microsoft's E3 2018 Press Conference. I've never finished this title since it came out on the 360 many moons ago.

I actually waited years for this fan translation of the PS3 version to be released. When it finally was released, I loaded it up and played it for only a few hours. Getting about 4-6 hours into the game. Then life kept getting in the way and now here we are! Gonna wait again till this winter when this is released on the PS4.