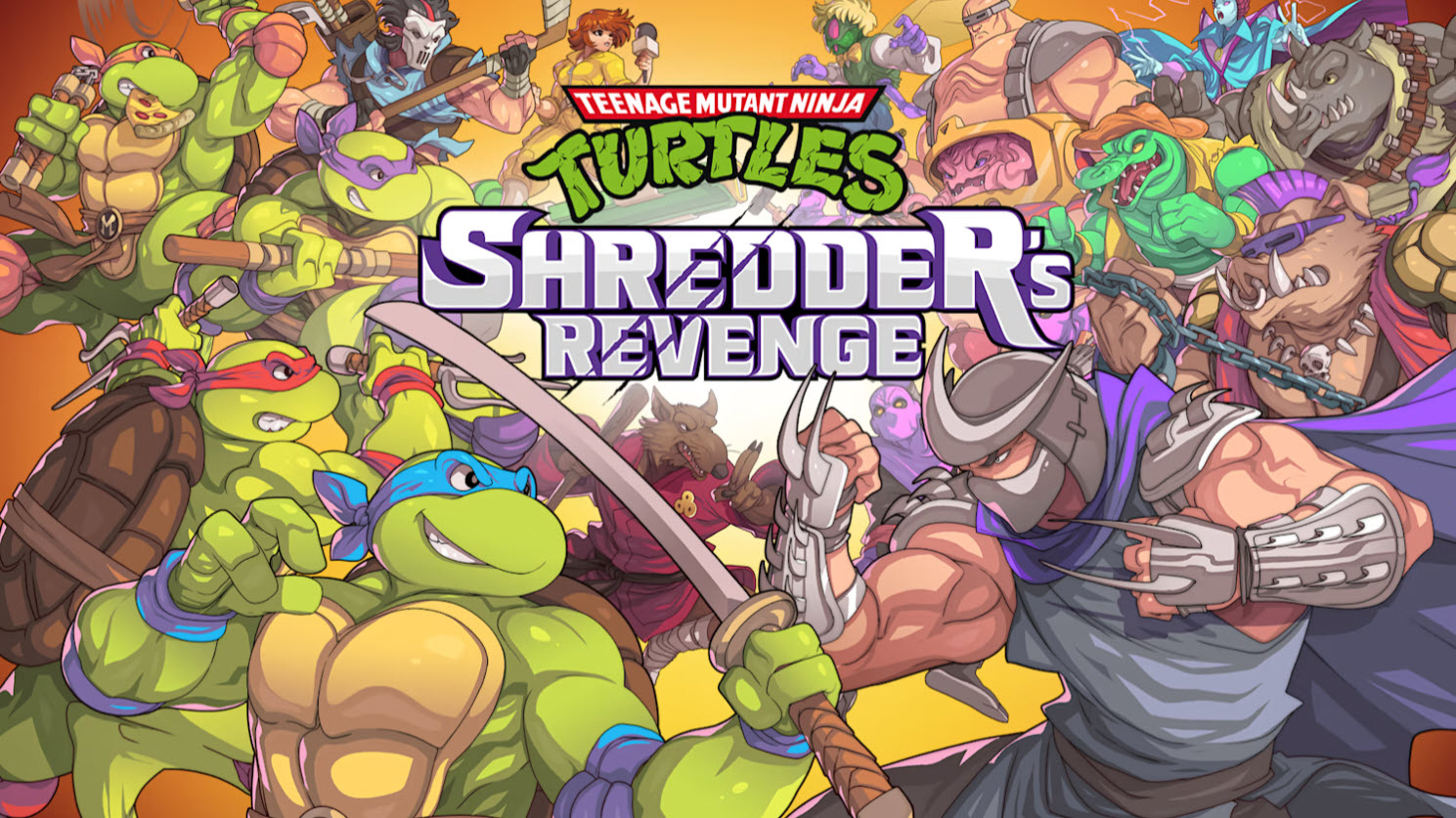 Haven't played a 6-player game since the X-Men arcade game.

A bunch of us decided to get together for some offline goodness and man was it epic!

The game reminds me of the older Teenage Mutant Ninja Turtles: Turtles in Time arcade game. A lot that went into making this game was inspired by the older one. Even throwing the enemies towards the screen was a classic move from the older game.

One downside to playing 6 players on one screen is tracking where you actually are. Half the time I had no idea what side of the screen I was at since the screen was filled with a sea of enemies and other players.

With 16 stages, I think we beat the entire game in under 3-hrs. Which is pretty impressive for a bunch of older adults that don't typically sit down and play video games.

Now I need to look for another 6-player game we can all play again.